11 things only Irish people would do

Most online articles in list form come in 10s, so we thought because this article is about the Irish doing things that nobody else would do, we will be different and do 11! Here goes nothing:

1. Bring your dinner outside to finish casually when there is a bomb evacuation 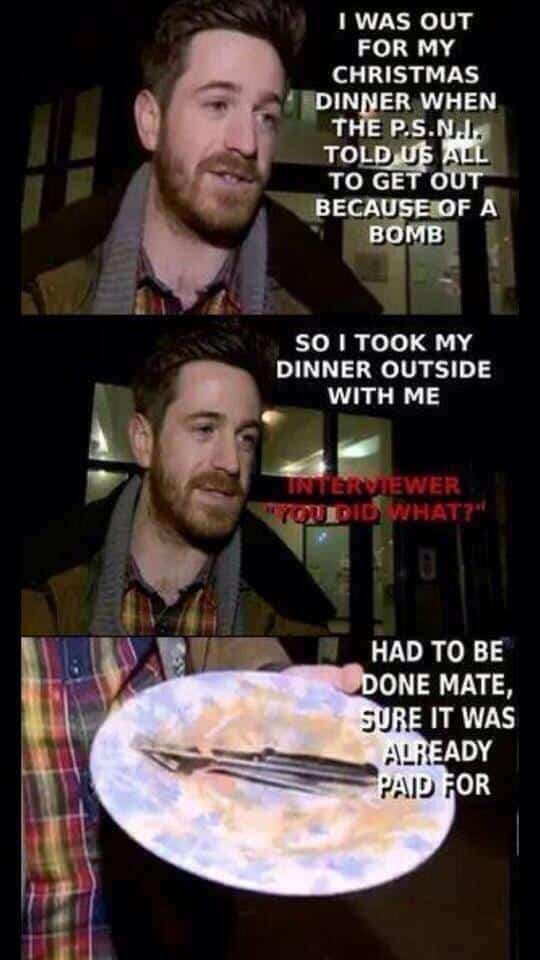 In Belfast, bomb scares are so common that the locals don’t even take them seriously. On a busy night when Christmas parties and dinners were happening, one local was caught on camera taking his Christmas dinner outside when the police broke up the party!

2. Get detained in America for sending a tweet that the yanks didn’t understand

Leigh Van Bryan, an  Irish citizen, was handcuffed and kept under armed guard in a cell with Mexican drug dealers for 12 hours after landing in Los Angeles with pal Emily Bunting. The Department of Homeland Security flagged him as a potential threat when he posted an excited tweet to his pals about his forthcoming trip to Hollywood which read: ‘Free this week, for quick gossip/prep before I go and destroy America?’ He obviously didn’t actually mean he was going to destroy anything apart from his liver but the Americans obviously don’t take any chances!

3. Use the F Word multiple times in the National Parliament

4. Be captain of your country’s national football team and walk out of the World Cup finals 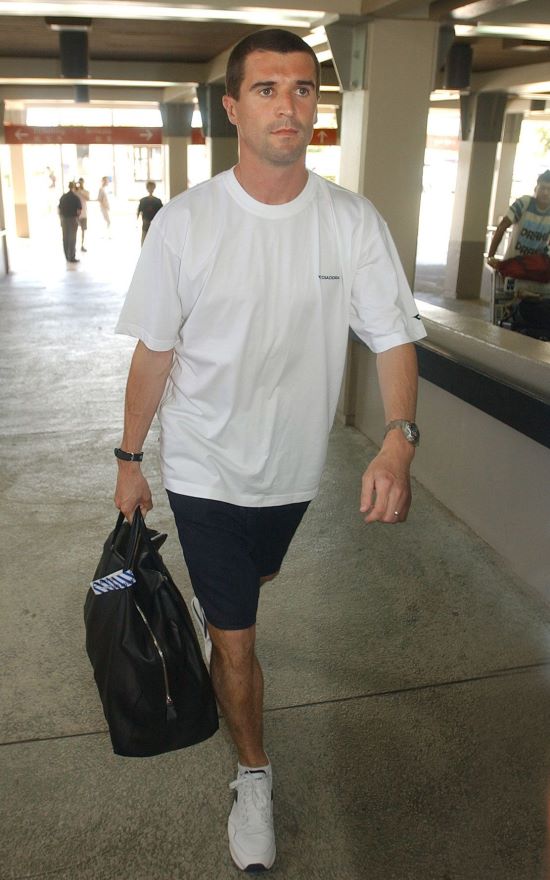 The Saipan incident was a public quarrel in May 2002 between Republic of Ireland national football team’s captain Roy Keane and manager Mick McCarthy when the team was preparing in Saipan for its matches in Japan in the 2002 FIFA World Cup. It resulted in Keane, captain and PFA Player of the year, being sent home from the squad. Keane said he was encouraged to go and he left willingly as he wasn’t happy. The general public in Ireland was divided about apportioning blame for the incident.

Watch this hilarious parody of the incident:

5. Be told by your son that he failed his driving test by a woman and then ask him “why didn’t you sweeten her up!?”

When this Irish lad passed his driving test, he decided to prank his father and tell him that he had failed to get a reaction. Watch the hilarious footage above!

6. Build your own swimming pool from hay 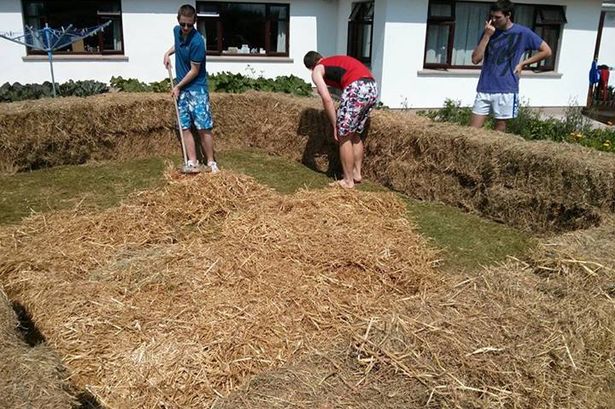 Step 2: lay down the plastic sheets 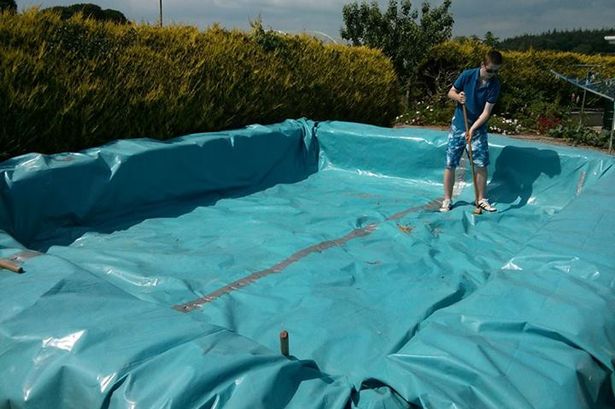 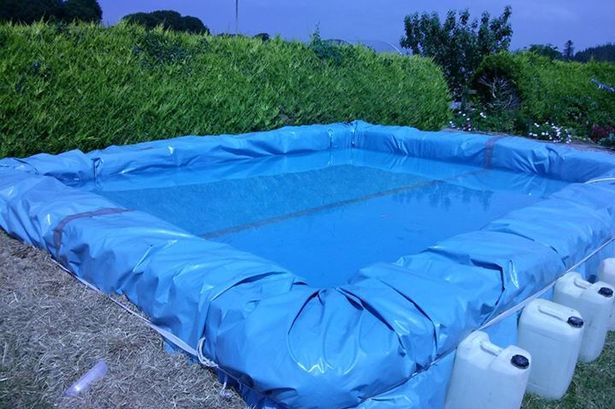 7. Be two years old and be able to tell adults off

This two year old shouts at her mummy for laughing at her while she was trying to sing Disney Frozen. Brilliant!

8. Be rejected from a job because of  ‘alcoholism nature of your kind’ 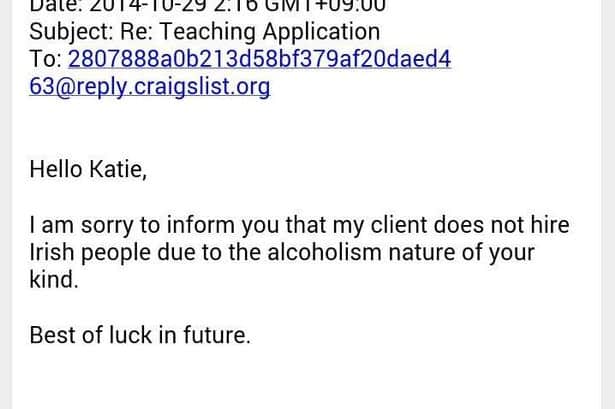 9. Be President of a country and wait in line at the ATM like any other guy 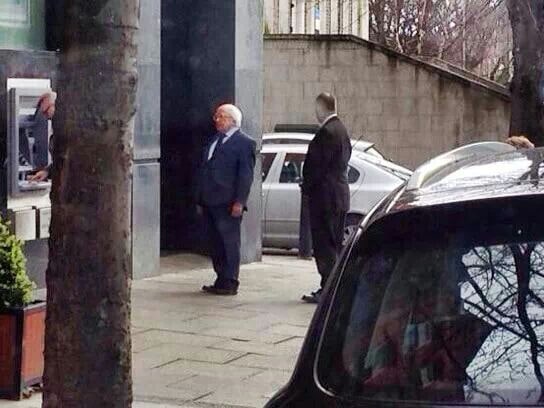 He may be our beloved Head of State but there’s no skipping the ATM queue for President Michael D Higgins.

10. Do an upside-down pint and then knock yourself out

Our boys always give support to all our sports teams! They never cause any trouble and everyone around the world always has great things to say about the Irish!