The Irish have given a lot to other nations and traditions, and when it comes to the English language, there are a number of words and phrases that we coined that are used around the world every day. We’ve chosen just a few of them below, but if you think we’ve missed any, then let us know in the comments or get in touch on Facebook and Twitter. 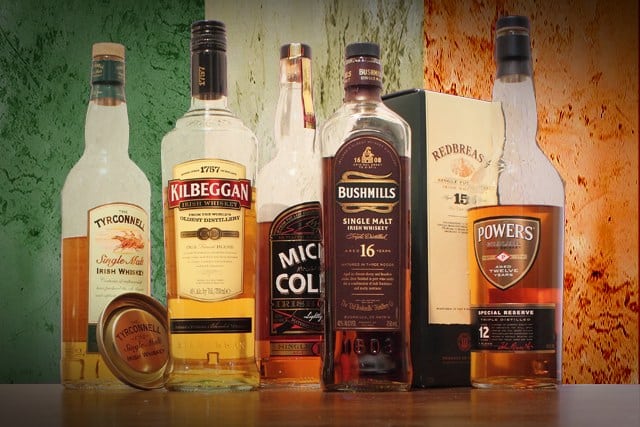 Yes, in face of all Irish stereotypes this is actually true! Uisce beatha is the name for whiskey in the Irish language. The word “whiskey” itself is simply an Anglicized version of this phrase, stemming from a mispronunciation of the word uisce. This may in turn have influenced the Modern Irish word fuisce (“whiskey”). The phrase uisce beatha, literally “water of life”, was the name given by Irish monks of the early Middle Ages to distilled alcohol. It is simply a translation of the Latin aqua vitae.

Lough(from loch) a lake, or arm of the sea. According to the OED, the spelling “lough” was originally a separate word with a similar meaning but different pronunciation, perhaps from Old Northumbrian: this word became obsolete, effectively from the 16th century, but in Anglo-Irish its spelling was retained for the word newly borrowed from Irish. 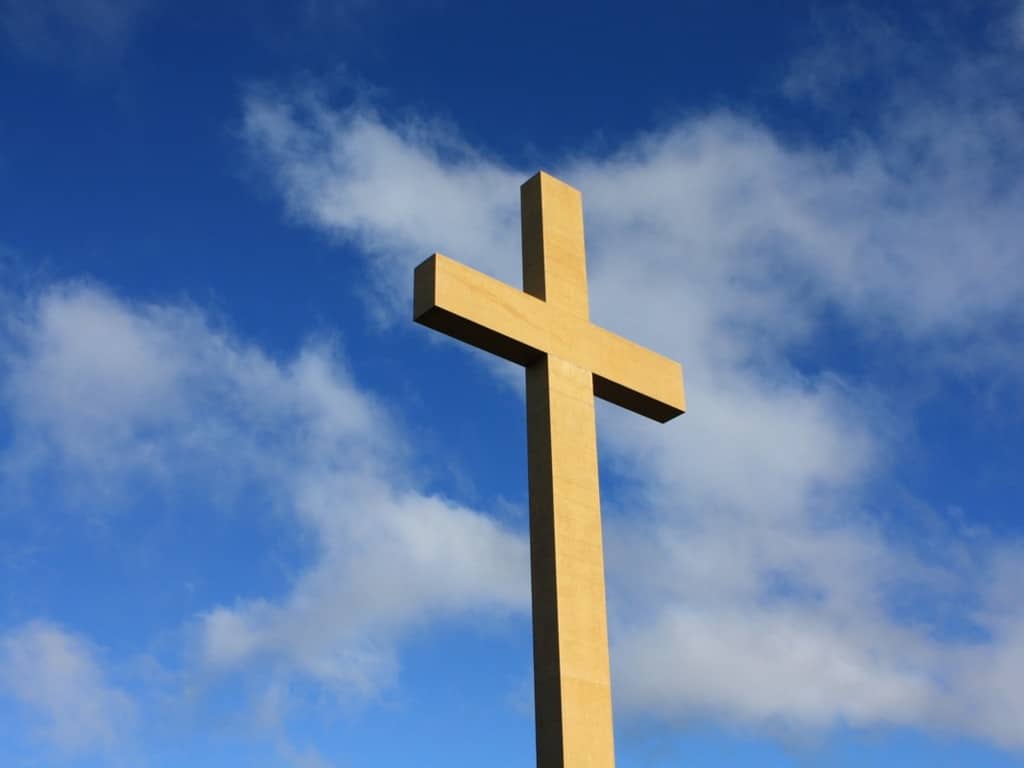 The ultimate source of this word is Latin crux, the Roman gibbet which became a symbol of Christianity. Many sources say the English word-form comes from Old Irish cros!

The etymology on this one isn’t quite clear, but it seems that it was a corruption of the Irish word fainne, which became fawney in English, used to refer to a brass ring used by swindlers. Also, it was used a lot in Family Guy that one time.

Next time you get involved in a scrap, pay homage to the great Irish tradition of fighting by referring to it as a donnybrook. The word comes from the place in Dublin, where there used to be an annual fair where there would be loads of scraps. No wonder we’re great at the aul MMA. 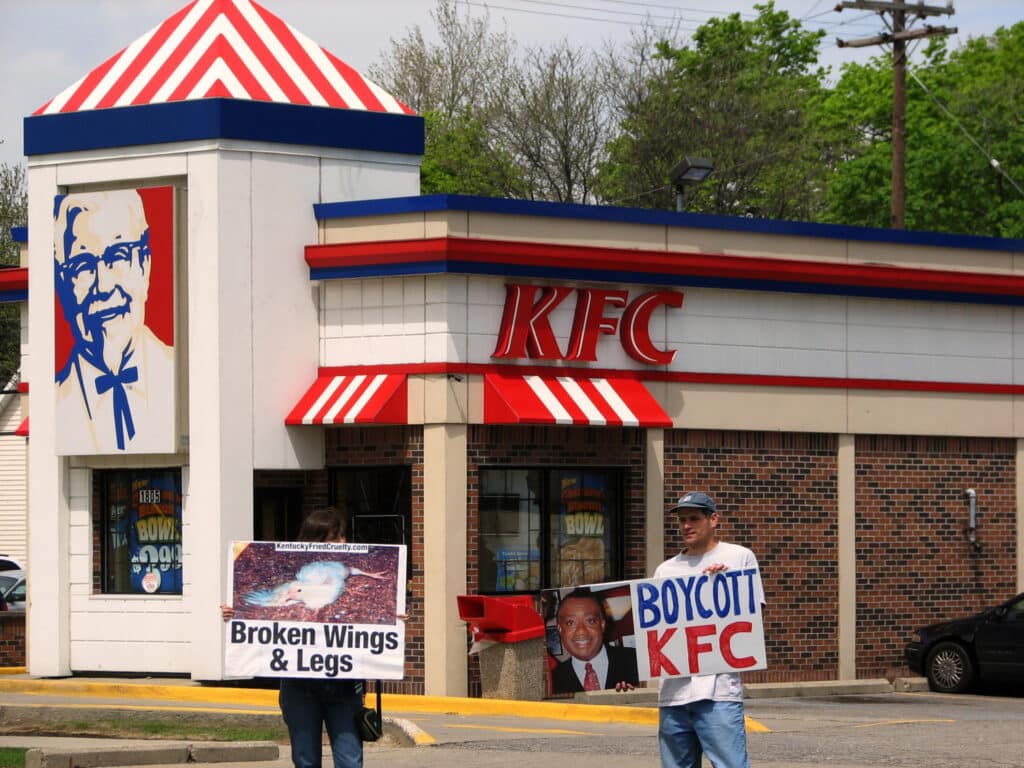 People love a good boycott, and that’s thanks to us…and Charles Boycott we suppose. Back in the days of the Land League, Charles Stewart Parnell encouraged people to shun those people who bid on the land that their neighbour had been evicted from. This way of operating was used most successfully against Charles Boycott, eventually forcing all the staff and those who worked for him to leave his estate and not deal with him, to the point that he couldn’t get served in shops anymore. Rough for him, obviously, but he got a verb out of it.

If you remember any Irish from your school days, then you might recall that the Gaelic for shoe is bróg, which brought about the word brogue. The design is also Irish to the core, as the holes were put there to allow the water to get out ofthe shoe. Only in this country would we invent a piece of clothing that just accepts that it’s going to be so wet that the water is going to get in no matter what we do. Yes, it’s etymology galore today, as it turns out that word comes from the Irish go leor, meaning plenty or enough. It was also immortalised in the most overtly sexual Bond girl name ever, not that many of them were subtle, really… Unfortunately, a lot of these words do have something to do with fighting or swindling, and it seems hooligan is in there as well, even though there are a few different ideas of where it came from. One version claims that there was a fictional Irish family who were a bit too rowdy in the dance halls back in the day, while there was also the various tales of Patrick Hooliahn, an Irish bouncer in London, who used to have a bit of a sideline earner in the form of theft. When we’re not fighting, we’re apparently being slobs, as the Gaelic word slab, meaning “mud, mire dirt” has managed to find its way into English, generally as an insult. This eventually became slob, and was then used to describe an untidy person as a “slob of a man”. Craic might be the only positive word we actually gave to the English language, on reflection…

Credit to: entertainment.ie for some of these words

Could this be the best Irish performance in the last few years? A student choir…