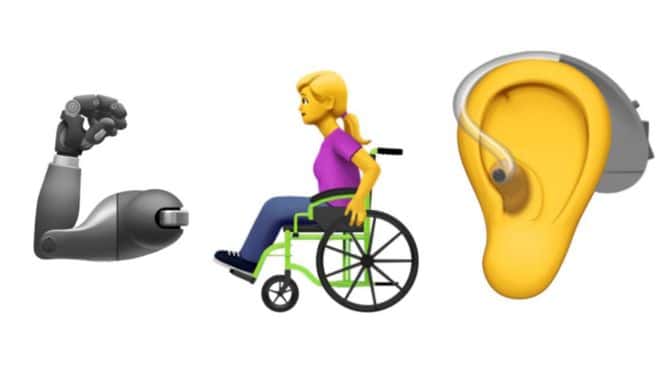 Apple has announced that it wants to add new emojis to better represent people with disabilities.

Possible additions to apple emojis include a guide dog, a wheelchair user and prosthetic limbs.

Apple has said that very few of the current emoji options “speak to the life experiences of those with disabilities”.

“Adding emoji emblematic to users’ life experiences helps foster a diverse culture that is inclusive of disability,” it added.

New: Apple has submitted a proposal to Unicode for accessibility emojis including people in wheelchairs, service dogs, and prosthetic limbs. If approved, they’ll be on phones next year https://t.co/ic87QRkDpj pic.twitter.com/d7NISQR0me

Apple has since submitted the proposal to the Unicode Consortium, the organisation which reviews requests for new emoji characters.

In its submission, the organisation said: “Currently, emoji provide a wide range of options, but may not represent the experiences of those with disabilities.

“Diversifying the options available helps fill a significant gap and provides a more inclusive experience for all.”

It’s made 13 suggestions of emojis to introduce.

Apple also said: “This is not meant to be a comprehensive list of all possible depictions of disabilities, but to provide an initial starting point for greater representation for diversity within the emoji universe.”