Christy Moore has announced six gigs in Dublin This Winter 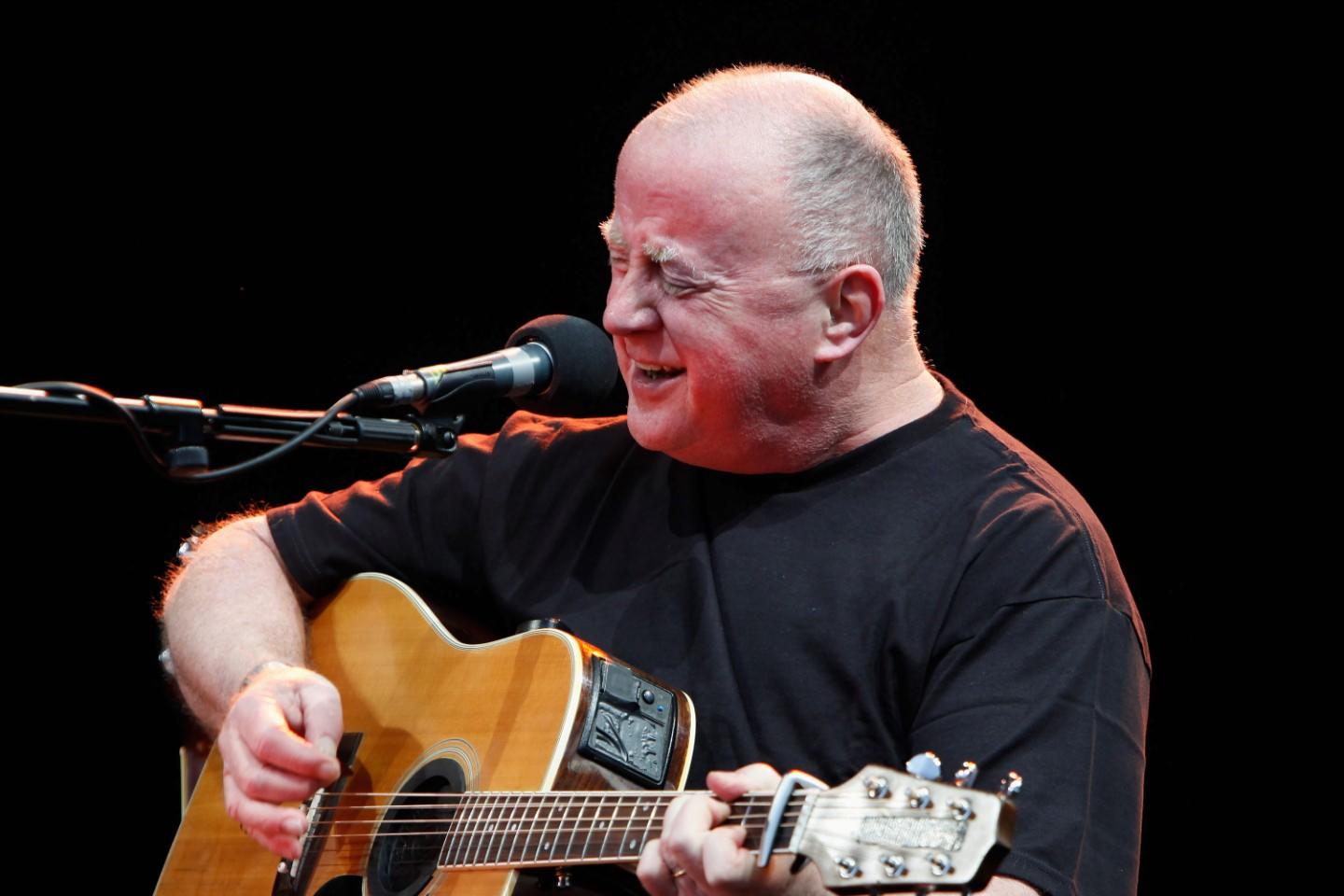 The Kildare-born man returns to the stage with a brand new album which he will play in a place he knows very well (he has performed there almost 200 times). Going to his gig will be a perfect Dublin event in the lead up to Christmas.

The new album, ‘On The Road’, is a collection of his most famous songs which he released over several decades. Moore has spent the past two years compiling the album. The album consists of 24 songs recorded live at 17 venues including three from Vicar Street.

One of the most recognisable and lovable musicians to ever come out of Ireland, Christy Moore boasts a worldwide fanbase and at 73, continues to entertain.

He made headlines this year when he publicly sent out a powerful message as to why he was supporting a Yes vote in the Eighth Amendment.

Tickets, which go on sale from 9 am on Wednesday 29 August, are priced between €40 and €50. You can get them on Ticketmaster.

The World is Loving This Irish Granny Dancing To Despacito

This Granny has moves! Despacito has been one of the most popular songs this summer.…