Find out what happened Irish girl on the Graham Norton Show 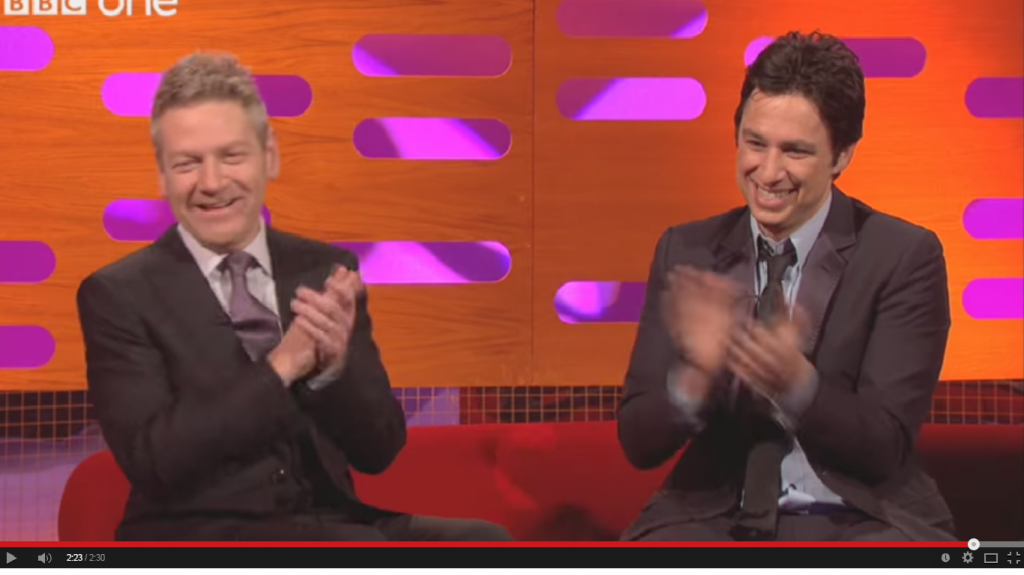 Aileen from Derry tells a story about getting into the wrong car and causing the driver to crash. The Graham Norton Show is a British comedy chat show broadcast on BBC One in the United Kingdom. It was shown on BBC Two from February 2007 to May 2009 and has been on BBC One since October 2009. Presented by Irish comedian Graham Norton, the show’s format is very similar to his previous Channel 4 programmes, V Graham Norton and So Graham Norton, both of which were also produced by So Television.

Brendan Gleeson is an extremely talented actor, and today we’re going to take a look…

Top 5 reasons Ireland and America have a close bond