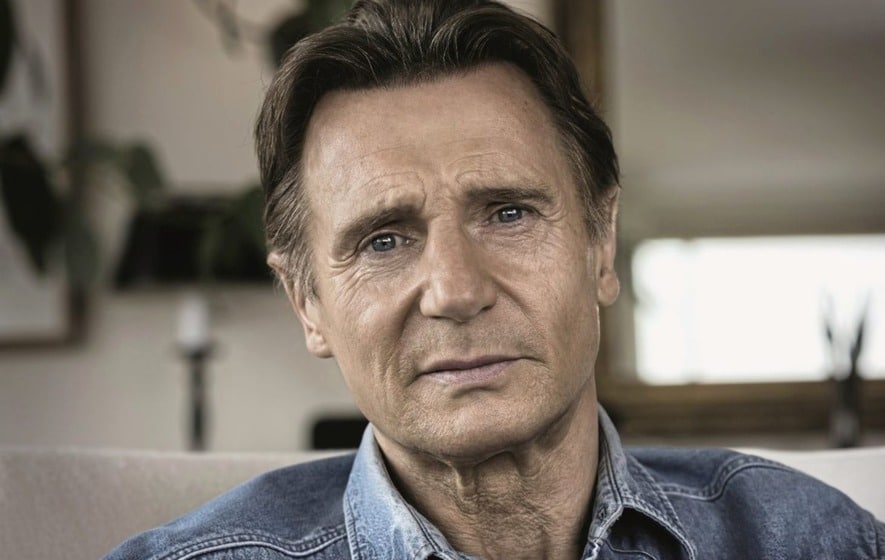 ‘To respect a woman’s right to decide, I’m backing Yes.’

Irish Actor Liam Neeson has given a very passionate statement announcing his backing for the repeal of the eighth amendment.

The referendum, which will take place across Ireland this month on the 25th May, will ask the Irish public whether they want the legality of abortion changed.

Neeson’s letter featured in yesterday’s Sunday Independent and it puts the Hollywood star amongst the likes of Blindboy Boatclub, Cillian Murphy and Hozier who want the eighth amendment repealed.

“There are times when we must stand for what is right. When the obvious injustice of a situation demands that we do so. For me, the upcoming referendum on the Eighth Amendment is one of those times. A time to stand up and be counted. A moment when men must stand with women.

“Men owe a debt to women in Ireland. For too long, we have at best stood by and at worst participated in a system that has stripped women of their human rights. Ireland has inflicted indignity and abuse on women for generations, and on a grand scale. In recent decades we have demonstrated the capacity to face the truth of such abuse, to own it and to do whatever we can to respond to it. And that is to our great credit. But the Ireland of the Magdalene Laundries and Mother and Baby Homes is not another country or a relic of some long distant past. Yes, gone are the days when our country used to drop our pregnant women and girls off at the gates of institutions that hid them behind high walls. Yet still, we drop our girlfriends, wives, daughters, sisters and mothers to the departure gates at Dublin Airport, forcing them to travel to other countries to access basic healthcare services and denying them necessary aftercare upon their return.

“Ireland remains a society where we see women in crisis as a problem, to be exiled overseas instead of cared for with respect and compassion here at home. It’s time to end that. It’s time to respect women’s right to make decisions that are right for them and their families.

“Having spent a significant part of my life based outside of my home country, I have witnessed Ireland becoming a nation that leads the world on social issues yet we still treat women as second-class citizens by taking away the basic right to make choices about their own bodies and if and when to have children. For years I have campaigned for children’s rights on behalf of the UN as a Unicef Goodwill Ambassador and I have been proud of Ireland’s commitment to this issue, but our denial of basic human rights to women and girls means that work is far from complete.

“In Ireland, men have complete control over their bodies. Women do not. Even if a woman has been raped, or her health could be damaged by a pregnancy, she has no control over what happens next.

“There’s nothing wrong in not knowing everything there is to know about abortion.

“It is an extremely complicated issue and a deeply personal one. Amnesty International Ireland is helping men in Ireland have conversations with their friends and loved ones and at itstime.ie, you will find resources to help you dive into these important chats.

“Talking is the best way to understand and learn, and it is precisely this kind of dialogue that will make the difference on referendum day. I urge you to be part of this conversation, to bring it to the places where you live and work, to be a powerful force for change.

“On May 25, we have a once in a generation opportunity. It’s time to care for women at home. It’s time to respect women’s right to make decisions that are right for them and their families. It’s time for us, as men, to stand with women.”

We’re going to have a look into marijuana in Ireland. Is it legal on the…

The 10 best Irish beers of all time, RANKED

The Waterford blaa: a fascinating history and recipe