Meanwhile in Ireland
Home News St. Paddy's Weekend 2017: Why it was a historic weekend for Irish...
NewsSports

St. Paddy’s Weekend 2017: Why it was a historic weekend for Irish Sport 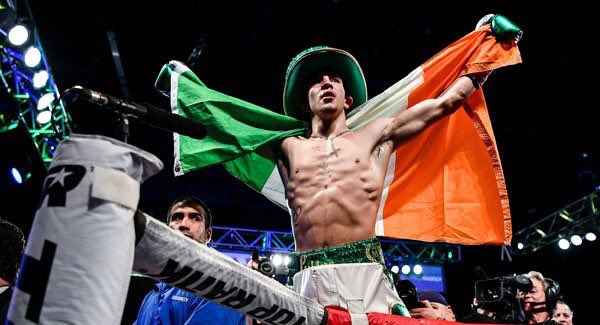 What a memorable St.Patricks weekend for Irish Sport!

St. Patricks weekend was certainly one to remember for Irish sports fans, as athletes in both Boxing and UFC claimed victories while Ireland defeated Six Nations Champion’s and bitter rival’s England in Dublin.

Michael Conlan kicked off the weekend’s celebrations with a third round stoppage against Tim Ibarra under the bright lights of Madison Square Garden. The Irish fighter shared the limelight with close friend and sporting icon Conor McGregor who agreed to walk the star out for his pro debut.

Both stars were electric in and outside the ring as Conlan’s classy boxing proved too much for Ibarra while Conor’s buoyant bravado outside the ring saw him proclaim to sports journalist’s that he will make ‘the whole world eat their words’ in his soon to be announced mega fight against Floyd Mayweather.

As the Irish fans partied long into St.Patrick night, there was little time to recovery as Ireland geared up against England for the RBS Six Nation’s closing fixture. England, who had already won the Six Nations, had their sights on the Grand Slam and Triple Crown with a stuttering Ireland team all but in their way.

However, on the weekend globally celebrated for the love of everything Irish it was hard to see England spoiling the party. Ireland came flying out of the blocks claiming a close 13-9 victory against their fiercest and most bitter rivals.

An incredible 24 hours of Irish sporting triumph came to a brutally beautiful end (just how we like it) with an impressive win by Joe Duffy at UFC Fight Night, London. The Donegal man was awarded a majority decision over three rounds that saw him batter opponent, Reza Madadi. Duffy, who most famously long held the title of ‘the last man to beat Conor McGregor’ was in fine patriotic form; a tricolour draped across his back with words of appreciation to his travelling Irish fans. 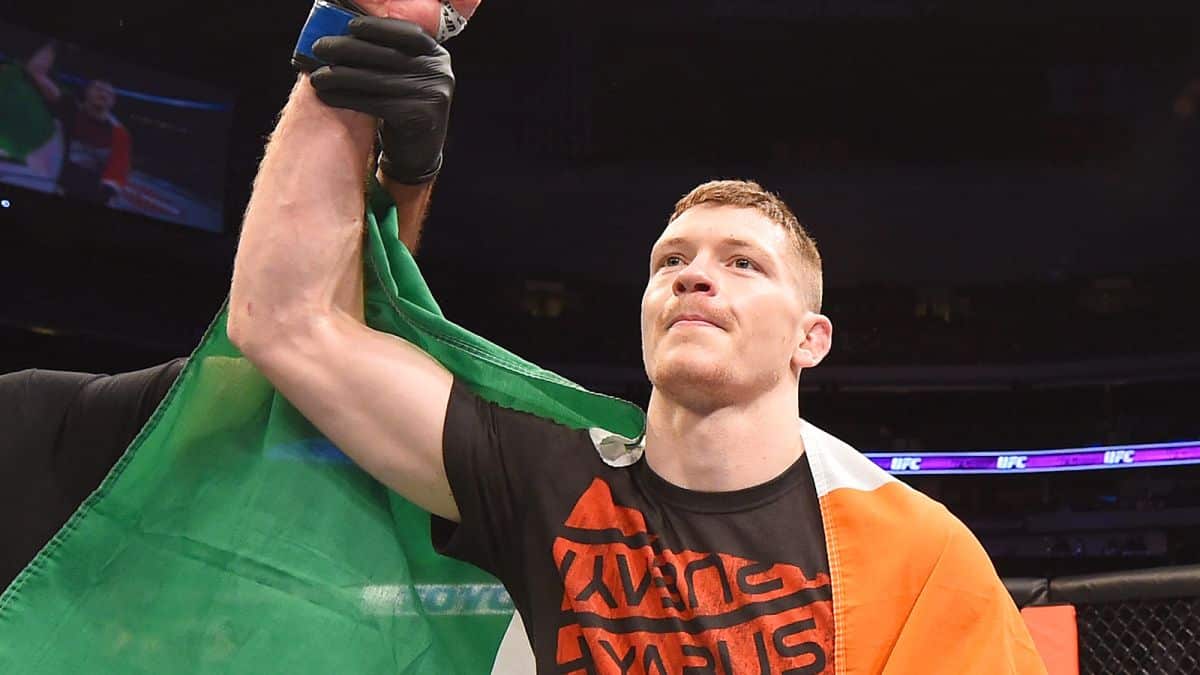 Those who rallied behind Duffy were also there to lend their support to the co-main event headliner, Gunnar Nelson. The Icelandic born fighter fights out of SBG Dublin under the guidance of teammate, Conor McGregor and coach, John Kavanagh. Nelson made easy work of his opponent, Alan Jouban with a second round submission sending his adopted Irish following off on a mesmeric high and capping off what was a historic weekend for the country’s sporting stars.

Let’s hope for more of the same next year, please!

The 7th instalment of Scottish Premiership is just around the corner, with less than 2 weeks separating...
Read more

The Government has announced that an exclusion zone will be put in place around the midland county...
Read more