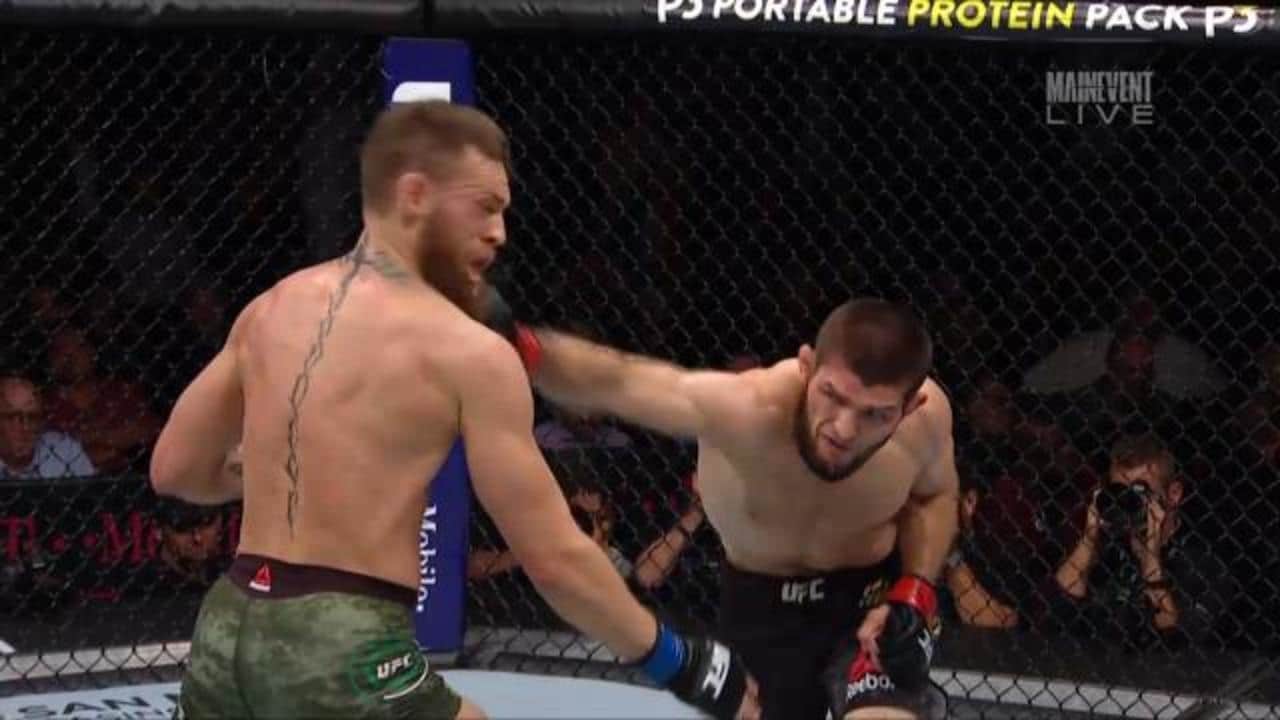 In case you missed it, the UFC 229 Fight Main Event between McGregor vs. Khabib is available in full to watch online.

Russian fighter Khabib Nurmagomedov largely dominated the fight before administering a rear-naked choke, which prompted Irish fighter Conor McGregor to tap out with one minute and 57 seconds of round four remaining.

However, the drama wasn’t over there. It was the events which happened after the fight stole the headlines.

The current champion instantly shouted at the defeated fighter and then pointed at McGregor’s team before exiting the ring and attacking Dillon Danis, a fighter who trains with McGregor.

While the brawl took place, McGregor was involved in a bust-up in the octagon with one of Nurmagomedov’s training partners.

The Russian left the arena with fans throwing objects towards him, while White said he felt “sick” over the scenes.

Watch the full fight below: