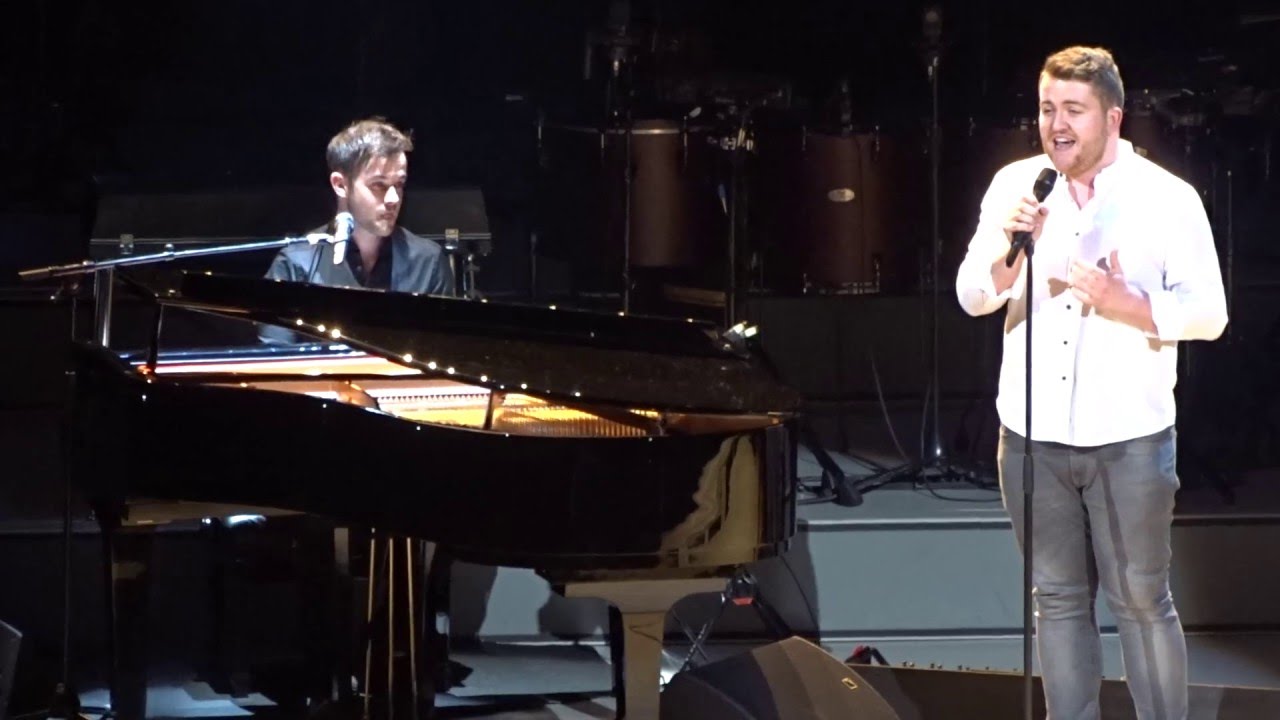 This is absolute magic!

Glenn Murphy and Ronan Scolard sent Her.ie a video them both casually performing a mash-up of hits by music superstar Adele with a piano.

The video has since been watched over 12 Million times and covered by major media outlets across the globe. The video made such an impact that the lads were asked by hosts of a huge US television show to recreate their brilliance to a huge audience.

You can watch the amazing video below.

After the video went viral, the lads got a great surprise by being offered free tickets to her gig by Capital FM:

@Adele hiya! 😁 @RonanScolard & @GlennJMurphy have tickets for you tonight & their mashup of your songs is SO good 💞 https://t.co/eMdbjSk0s5

Then, at the gig, things got better when Adele asked them on stage to perform with her:

Son phones home from Australia. Parents answer. Son jumps out of a plane at 14,000 feet.…