4 Reasons: Why Ireland is the Fastest Growing Economy in Europe 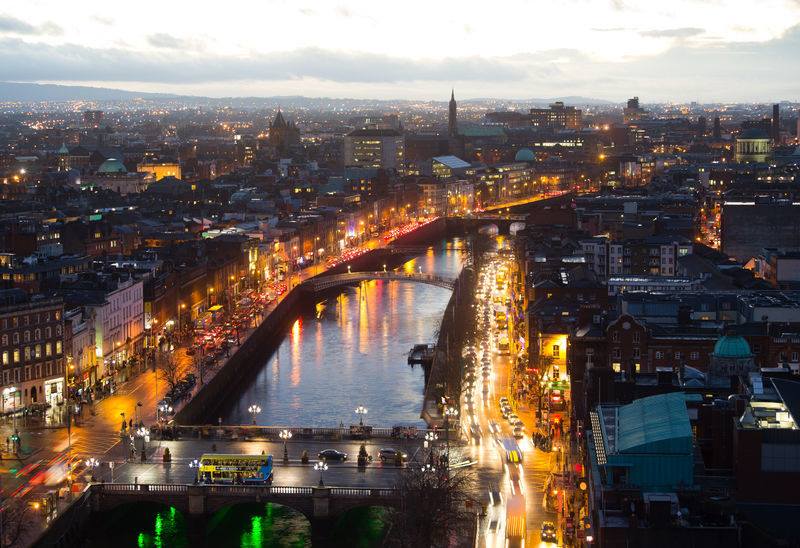 The CSO or the Central Statistic recently proclaimed Ireland’s GDP grows 7.8 percent last year. However, the highest increase of GDP was happened in the last quarter of the year with 9.2 percent. The average measure of economic development is to compare Gross Domestic Product- the whole value of services and goods generated in a country, from one point in time to similar point in time 1 year earlier.

On the other hand, Gross Domestic Product takes account of the value of services and goods generated by foreign multination businesses.  The fact that much of their earnings aren’t circulated in the economy of Ireland some economist see GNI and GNP as true measures of the nation’s underlying economic development. Through many diverse GDP measures, and utilizing information from various sources, Ireland does have the quickest rate of development in the European Union. The European Commission statistic directorate puts this nation’s yearly development rate at 5.2 percent in 2014, the most current on hand date for yearly GDP figures.

By far, it is the fastest development rate in Europe. It is even more remarkable given this country required a €67 billion bailout just 2 years ago. So the main question is why this country grew very fast last year when United Kingdom just managed 2.2 percent, a figure which was still better than other developed countries.

Here are the main reasons:

The development in economy in Ireland also marks another success story in European Union which you may not hear about from the Brexit supporters (those who want United Kingdom to leave European Union).

Eight Reasons Why Irish People are Hopeless at Dating

Watch the Hilarious reponse Americans give to Test Irish Snacks…