7 Drinks That Give You The WORST Hangover

Nothing is worse than a bad hangover. Hangovers are primarily caused by too much alcohol but you can limit the way you feel if you follow simple steps such as don’t mix drinks, drink water before and after you consume alcohol. Some drinks which you may consume on a night out could make your hangover worse. We’ve outlined them below.

“Certain drinks cause more intense hangovers,” explains Tory Tedrow, RD, CNSC for ContentChecked.com by email. “Alcoholic carbonated beverages are absorbed faster due to the carbonation, which can cause you to get much drunker much faster, setting you up for a nasty hangover. Drinks that contain congeners, a byproduct of fermentation that gives certain alcohols their deep ccolours (think brandy or red wine), tend to heighten hangover symptoms.” 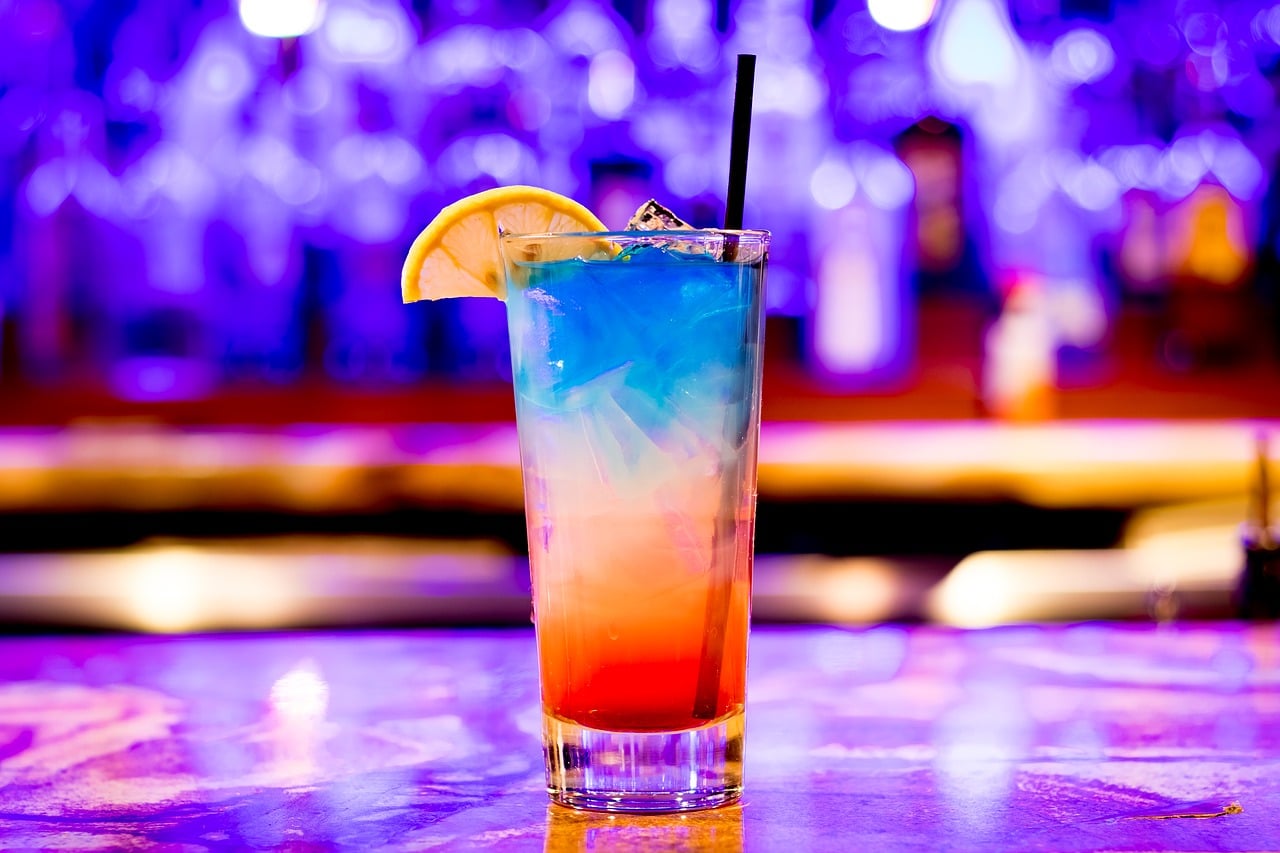 As enjoyable as those rum punches and mai tais are, tropical drinks are not your friend when it comes to having a hangover-free next morning. “These typically include multiple alcohols whose flavors are masked by sweeteners making them easy to suck down,” says Tedrow. “This causes you to drink more than you intended, leading to nasty hangovers.” 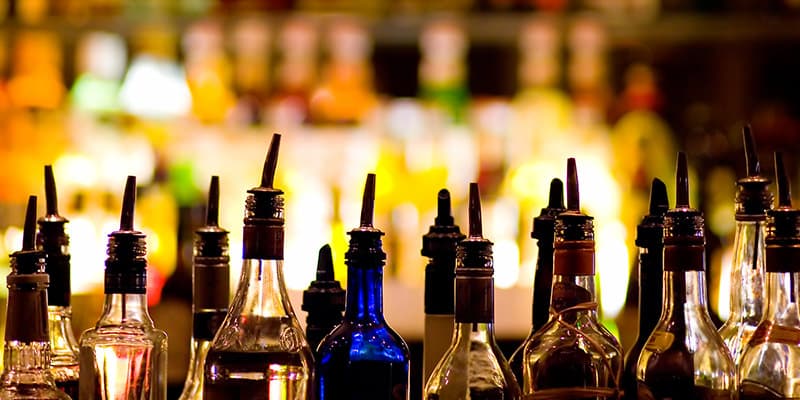 Nobody likes spending too much on alcohol but when it comes to hangovers, sometimes you get what you pay fpr. “Lower-end liquors tend to have more congeners, which is why you feel much worse after a night drinking cheap liquor vs. top shelf,” says Tedrow. 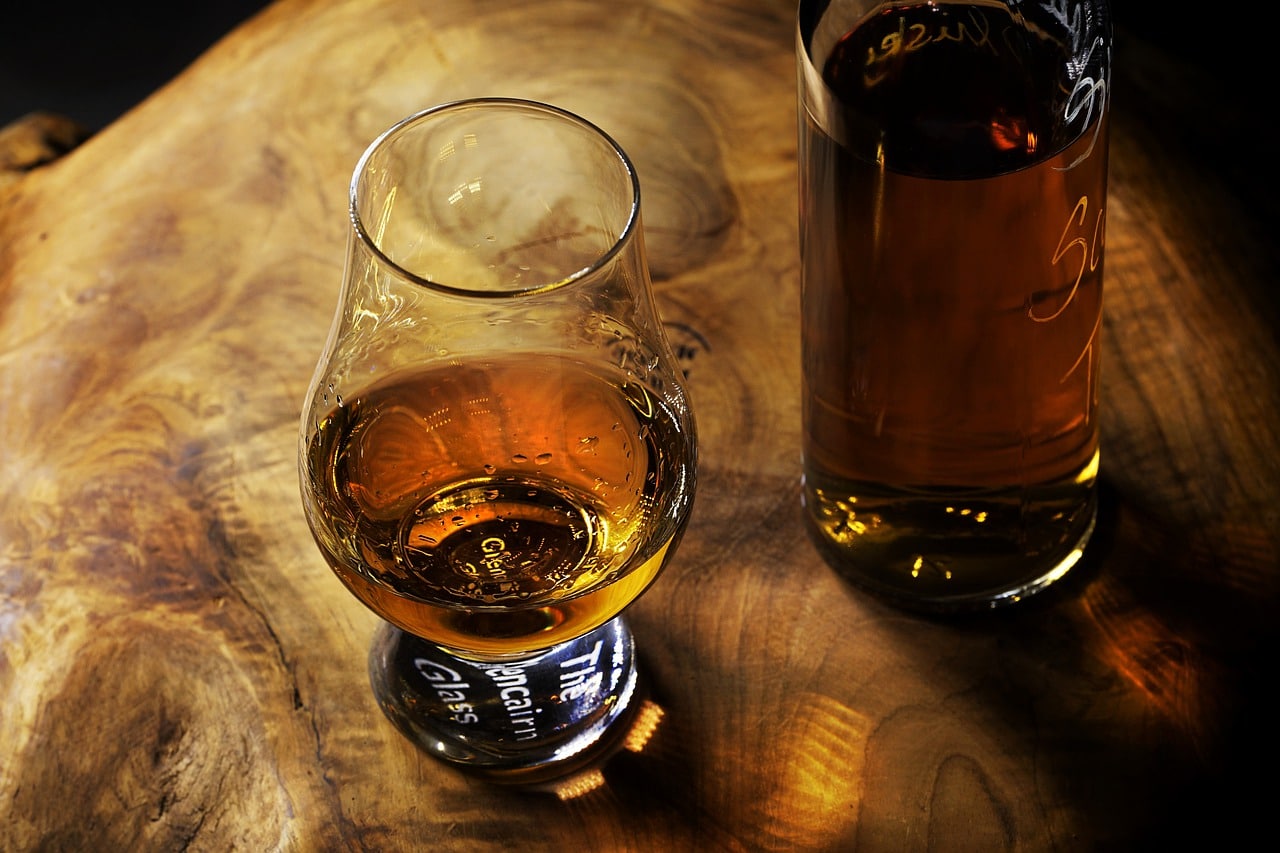 “Darker alcohols also contain more congeners,” explains Tedrow. “Stick to lighter liquors like vodka to lessen hangovers.” In addition, a recent study from the British Medical Journal found that bourbon is the worst for a hangover, followed by whiskey, brandy, and rum. 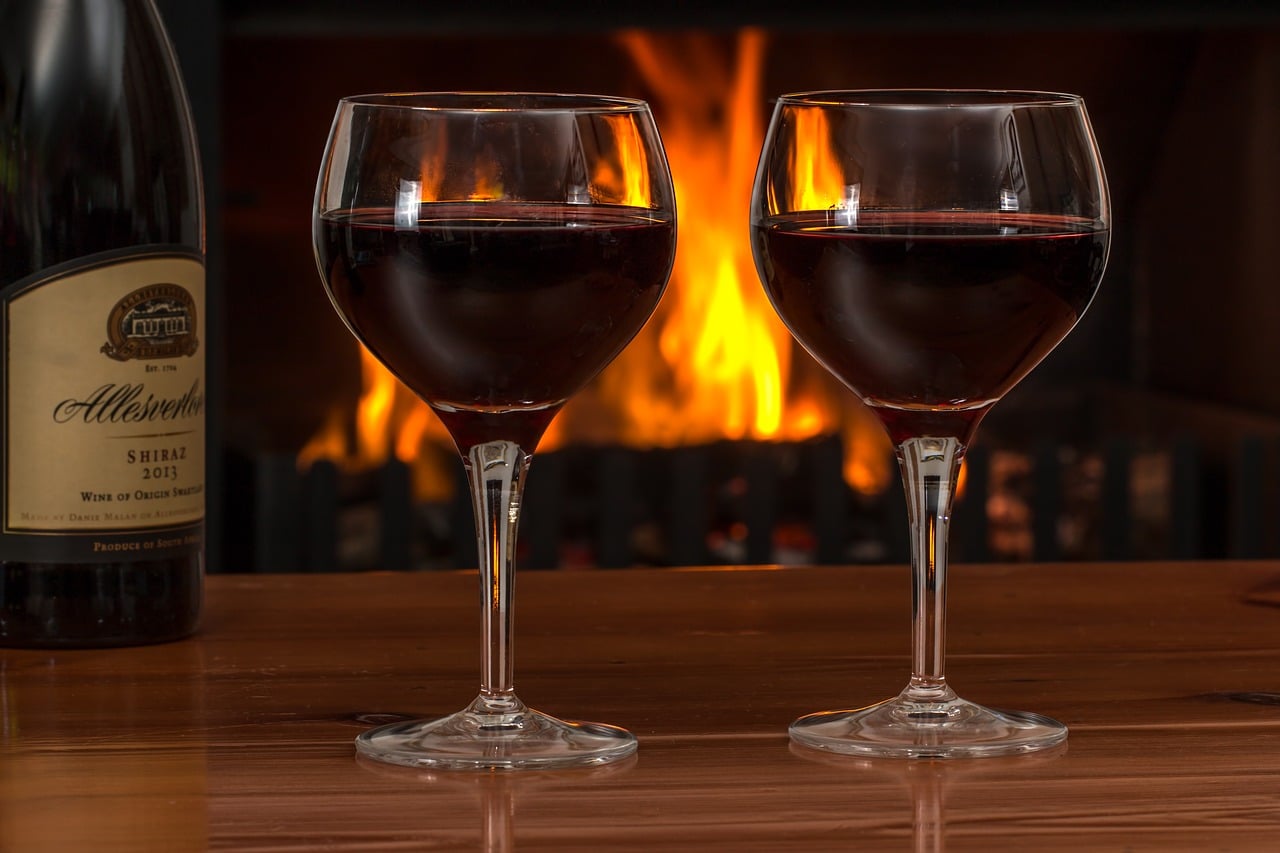 Red Wine can be amazing but not the day after. “Again, congeners are to blame here,” say Tedrow. “If you are in a wine mood, white wine is your best bet if you need to be a functioning human in the morning.” 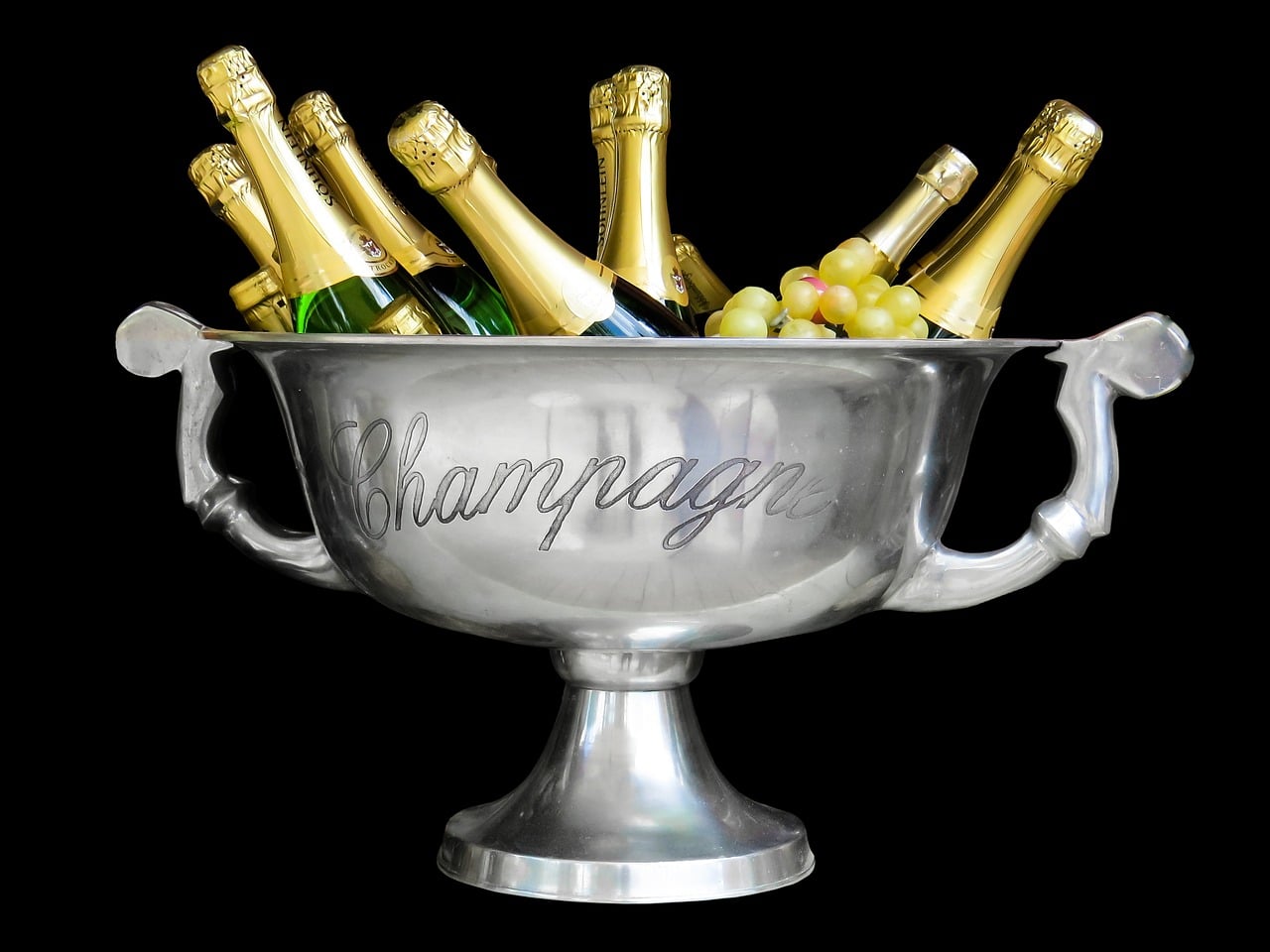 “Champagne is also connected to hangovers because of the carbon dioxide that is pumped into the champagne to cause the bubbles,” says Brooke Alpert, MS, RD, CDN. “The carbon dioxide causes the alcohol to be quickly absorbed into the bloodstream, faster than other drinks.” 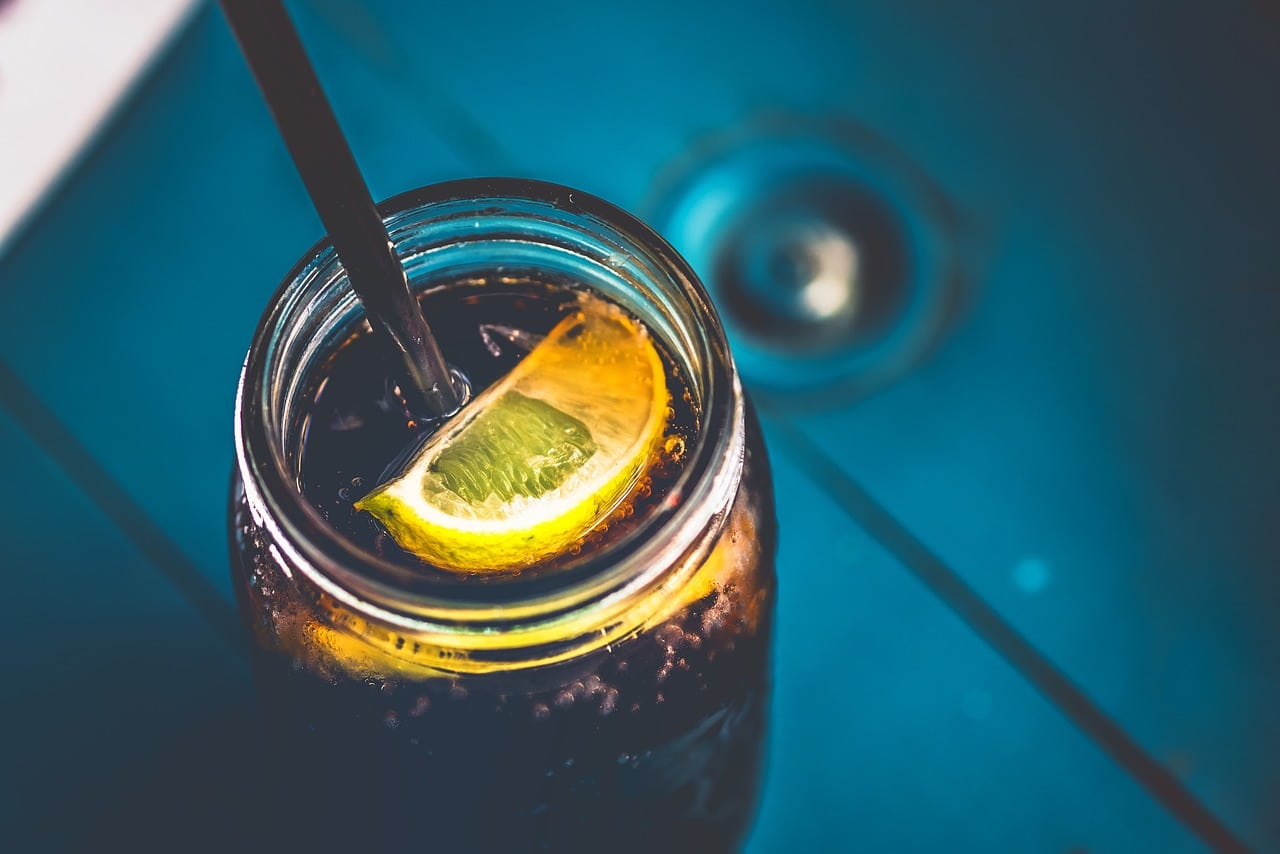 “Mixers such as sodas or sweetened juices are loaded with sugars, which alone can make you feel bad,” says Tedrow. “But the combo of alcohol and excess sugar can really make you feel terrible the next morning. Stick with low sugar mixers like soda water or a splash of lime juice to feel your best.” 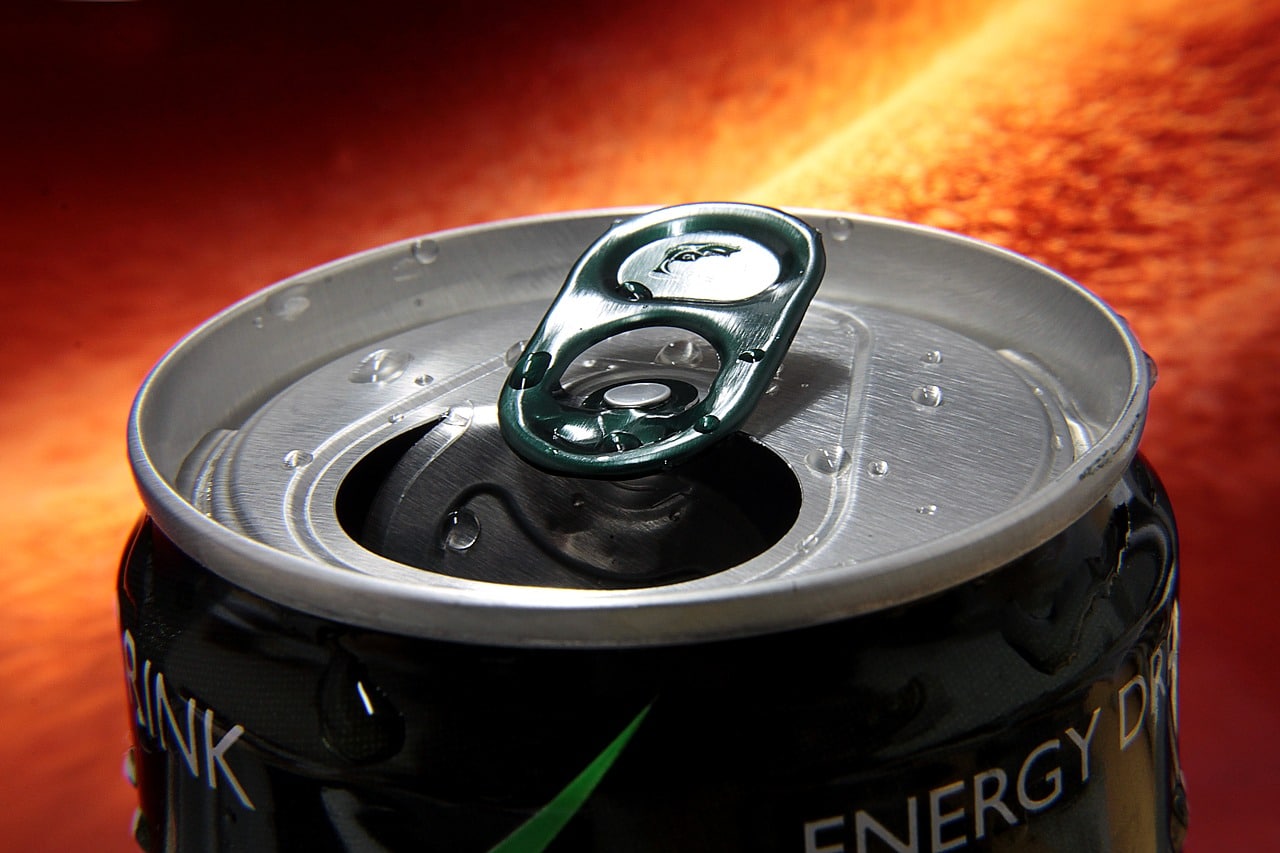 “Vodka RBs might help you stay awake, but they’re a dangerous duo. This is the worst combo for hangovers and in general,” says Fiorella DiCarlo RD, CDN. “You have depressant and a stimulant together in the body, and that often causes the drinker to drink a lot more and for longer.”

Overall though, limit the amount you drink on a night out and you should be fine…but we all know that is easier said than done!

Belfast University expels lad who pooed in a chimney on St. Paddy’s day

REVEALED: Reasons Why Smoking IS Good For You