In this feature article on the mysteries of the Irish dating scene, journalist Ger Leddin dons his thinking cap, assumes the role of philosopher and attempts to unravel the intricacies of getting a date in Ireland today.

It is probably the most natural thing in the world for human beings to desire the company of those of the opposite or perhaps same-sex another.

After all, no man — or woman — is an island. We all, well, most of us seek that one person to hold special in our lives, and eventually to grow old with. And it all starts on that first date.

So how do you go about “getting” that first date?

It’s simple really, just read on, follow these hints and tips on what to do or equally important not to do to “get” a date and I promise your life happiness in a long-term relationship is guaranteed — honestly!

1. Don’t fall into the Friendzone 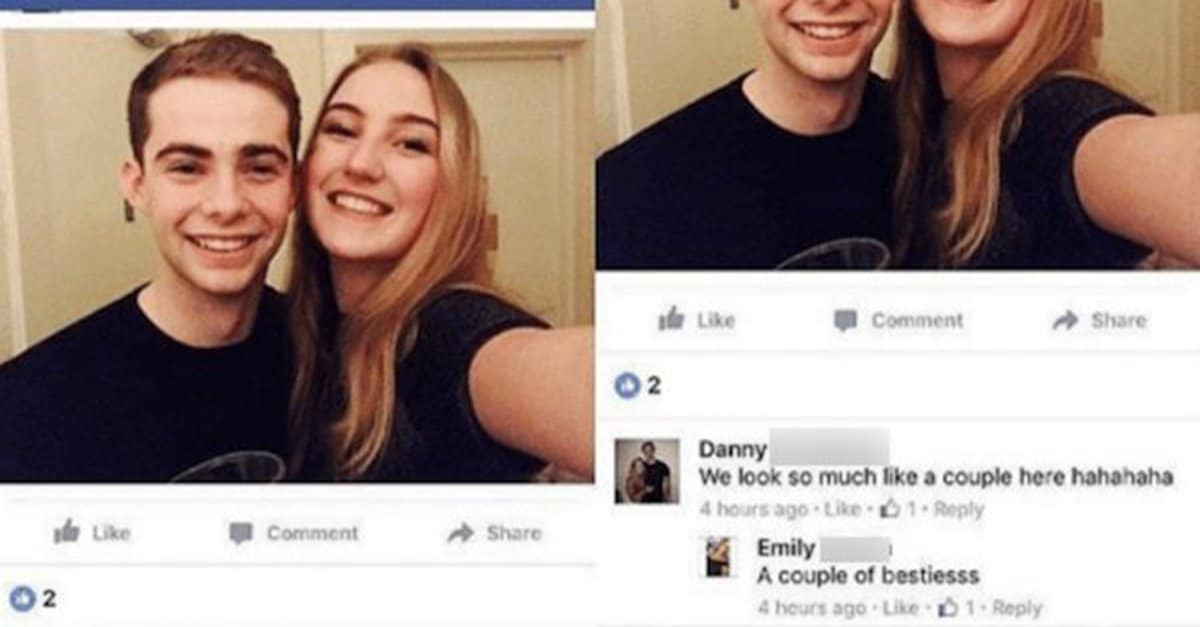 Yeah, friends are great but that’s not really what you’re looking for, is it?

We’ve all done it, become over friendly with the guy or girl at college or work that we secretly fancy and would like to date but soon you soon you find yourself drifting into that strange world of “she’s like a sister/brother to me.”

You will begin to learn that his/her feet smell, and he/she farts excessively or cries at the drop of a hat etc, etc, Information like that should really only be gained very-very slowly and over the course of what is termed a long-term relationship or deep into a marriage, if ever.

But, and there’s always a “but” in the dating game. Good friends of the opposite sex can be advantageous when it comes to getting introductions.

Just be careful here as sometimes loyalties can become skewed and you might find yourself pawned-off with your original friend’s “very best friend” who has been sitting on the shelf for so long that he/she is well past their sell by date and to be honest has more issues and complexities than Brexit. 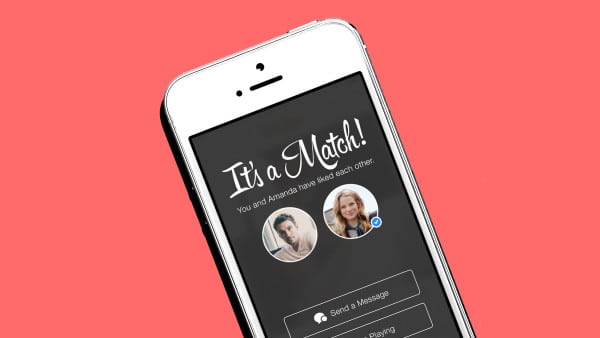 To quote a friend of mine who once said with regard to dating sites, “the odds are good but sometimes the goods can be that little bit odd.”

I remember when online dating first reared its head in Ireland, everybody tried it but no one would admit to doing so. It was seen as a last resort; a last-ditch effort used by those who simply could not find a date using the more conventional methods.

That’s all changed now but still, certain pitfalls still exist regarding the world of online dating, so be careful.

For a start, some of the profiles that members put online can be, to say the least, misleading and some of the photographs, well, let’s just say often times they have been taken so many years ago or have been so cleverly Photoshopped that to be honest, they would never stand up in court and if the age that was given were to be used in court the prospective partner could end up getting six-months for perjury.

There is also an online code that can be broken if you cleverly read between the lines. For example “recently separated middle-aged woman, with a few extra pounds, loves cats and enjoys eating out,” might translate to over the hill woman just dumped for a newer model by her husband is now looking for someone to vent her anger on.

She likes cats because she is a lazy lump who can’t be bothered to walk a dog and likes eating out because she never learned to cook and the few extra pounds comes from an addiction to over-feeding herself.

Look, I am not saying they are a bad idea and many genuine relationships have begun online but for God’s sake read the label carefully and take the profiles with a grain of salt.

Often the direct approach works. Don’t behave like a perv and randomly chat up strangers in the street. But if you fancy the girl behind the bar that smiles at you each time you order a drink or the guy you see every morning on the bus to work or college, well, ask them would they like to go out for a drink or a meal.

Ok, if they are married with sixteen children or already have a boy/girlfriend, so what? They will simply tell you so and remember nothing ventured nothing gained, what have you got to lose?

Be careful though take a no as a no, don’t do the whole stalking/perv thing, believe me, I’ve tried it and not only does it not work it can lead to a fortune in court fines, barring orders and that bloody community service thingy can be a real pain. 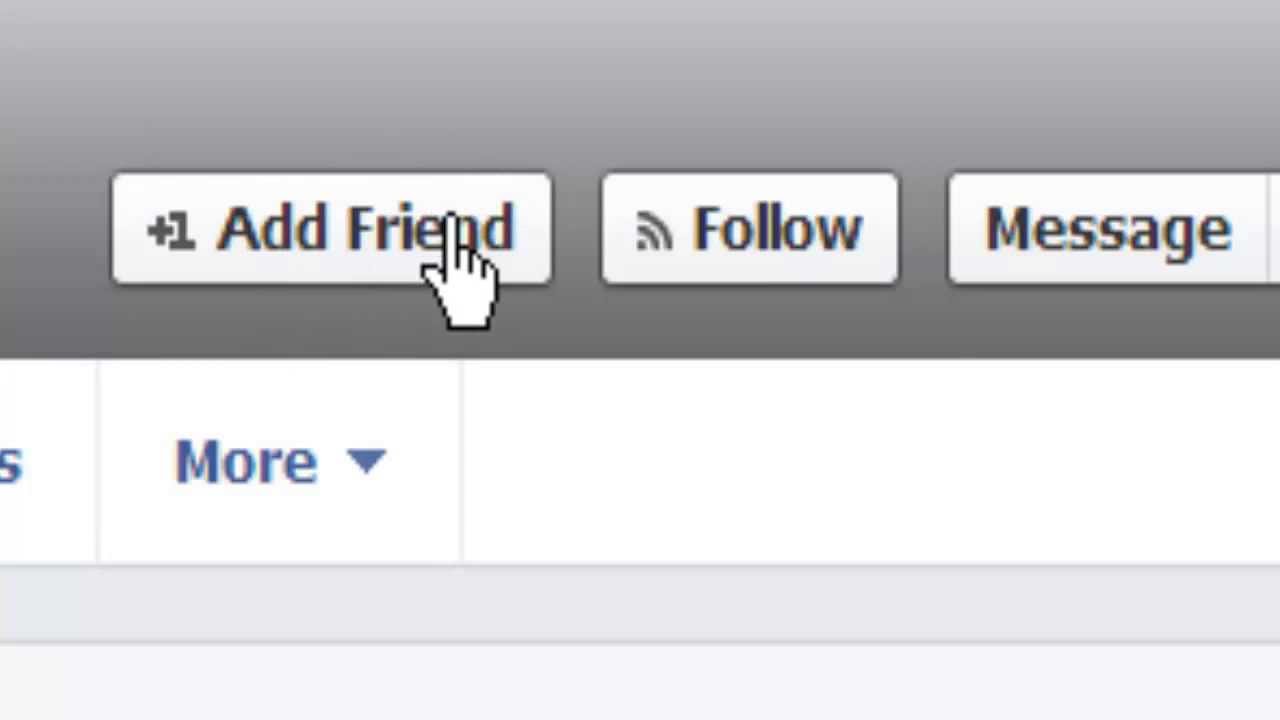 You lot today have it easy. In my day finding out about someone meant hiding behind hedges and going through rubbish bins and ok, even bugging phones if necessary; these days stalking someone is far easier.

If you really fancy someone you can find out most everything about them by simply doing a Google search, sending a friend request and dropping a nice harmless message asking them out. See three above and take the direct approach. 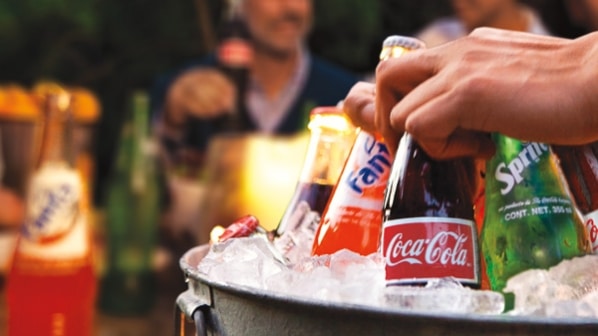 This a good trick, told to me once by an ancient and wise hermit who once a year, every year, came down from his solitary home high up in the mountains and always managed to pull.

He said “Grasshopper,” for that’s what he called me, “if you want to pull a chick keep your wits about you and stay off the hard stuff.”

Well, that’s what I think he said — as he was speaking in Korean at the time but in fairness to him, he had a point.

How many times have you been out on a night out and seen someone you fancied but were too legless to not only do anything about but also too legless to form a coherent sentence?

Yeah, late night pubs and clubs are great places to get hooked-up but not if you’re falling all over the place and need to visit the loo every few minutes.

If you keep relatively sober the chances are that you can engage your prey in some sort of intelligent conversation and perhaps one thing can lead to another, you never know!

An Irish bar owner who owns and operates an Irish pub in Spain has announced that he...
Read more
Craic

Five priests from County Mayo are set to take a case for breach of civil rights to...
Read more
Load more