Meat Consumption Must Drop by 90% in Order to Save Planet, Scientists Warn 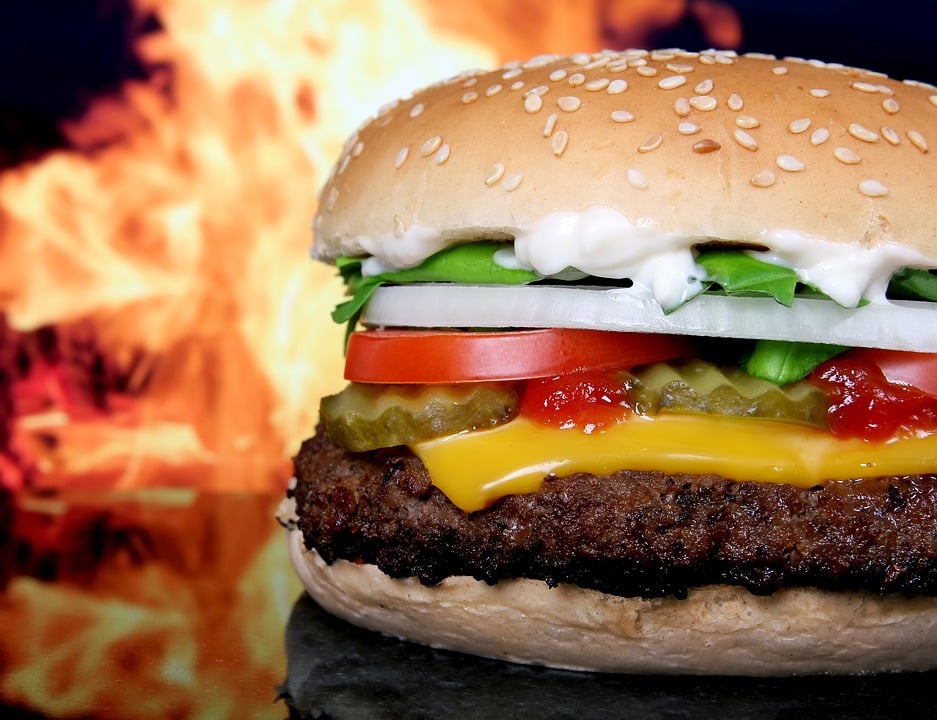 In the midst of such troubling times, when climate change is at the forefront of political discussion and social concern, it comes as no surprise that scientists are banding together to suggest startling new ultimatums.

The most recent threat to farming industries worldwide comes as leading researchers, climate specialists and scientists have revealed that up to a staggering 90% of meat consumption must be eliminated if we are to save our planet.

The warning that has made headlines of January media outlets, outlines a new report which insists on a “Great Food Transformation”. The shift, which aims to redefine diets and eating trends has been formulated with the intent of decreasing environmental impact, which leads to climate change and improving general health.

In a modern society when “fast food” and unhealthy eating habits seems to be status quo, the report goes on to insist a 100% increase of healthy foods such as nuts, beans and vegetables could save anywhere from 10.8 million and 11.6 million lives per annum. 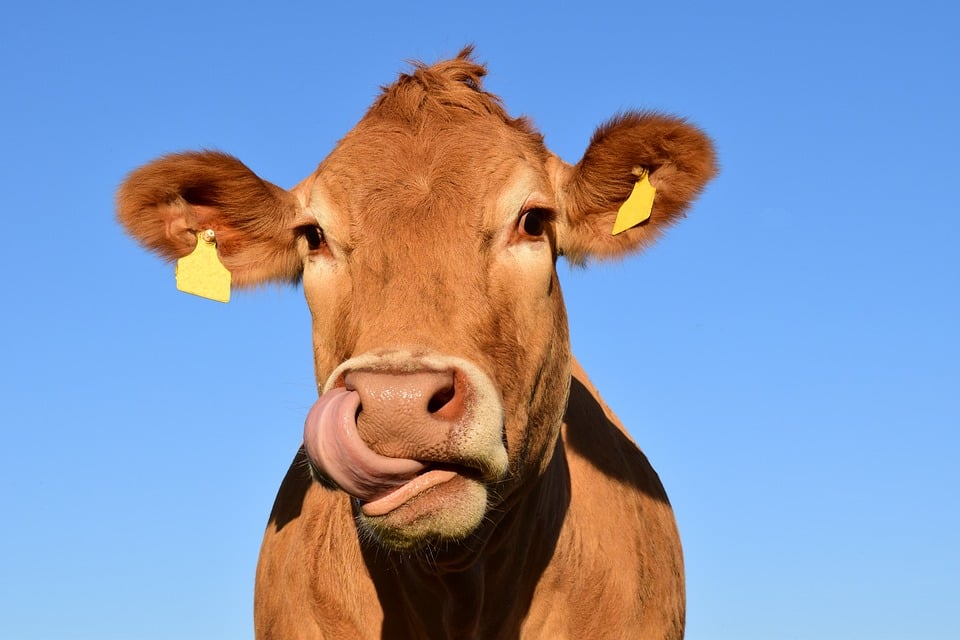 The farming industry has been under fire in recent years, as a cultural and societal shift toward healthy eating and sustainable lifestyles has moved into priority.

Although the impact of meat for consumption farming on our environment has been exposed, and its contribution to climate change is undeniable, the report suggests that new methods such as limited land use, cutting emissions and reducing the use of fertilisers could be a step in the right direction.

One of the co-authors of the report, Professor Tim Lang of City University of London explains, “We need a significant overhaul, changing the global food system on a scale not seen before in ways appropriate to each country’s circumstances.”

Should little be done to kick-start this shift in farming practices, we face undeniable environmental impact, pollution and biodiversity loss. 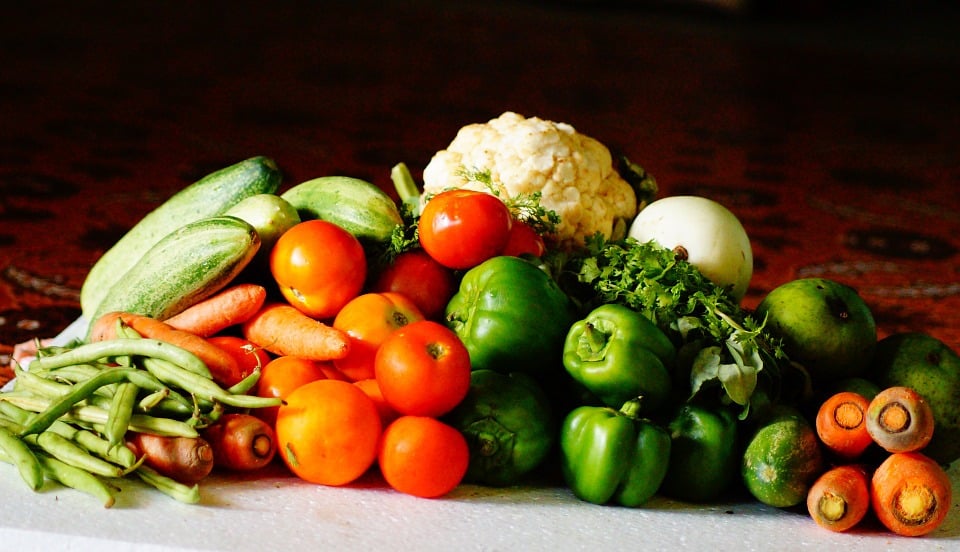 The report suggests a whopping 90% decrease in “unhealthy food” including meat and sugar products. Dairy consumption would, too, be included in this, boasting its own negative impacts on our environment, through its production.

What the report boils down to is that a global shift towards healthier, more sustainable eating practices must be adhered to in order to ensure the integrity of our planet, protecting it from catastrophic climate change and the personal health of citizens of humanity for the years to come.

Paris Donnatella is an avid writer and traveller. From a young age, nomadic parents placed a strong emphasis on education in real experience and the outdoors - a trait which has carried through her life and into her career. She has travelled Europe, Africa, America, Asia and Australia and still claims that wanderlust tempts her daily. Saying that she believes Ireland - her homeland - is the most enchanting place she has ever been and is passionate about documenting the Emerald Isle. Chances are, you can find her drinking coffee in some hidden gem cafe in Dublin, planning her next big trip.

The history of the Irish coffee, Ireland’s famous drink

Do you enjoy a delicious Irish coffee after a meal, at Christmastime, or just generally…