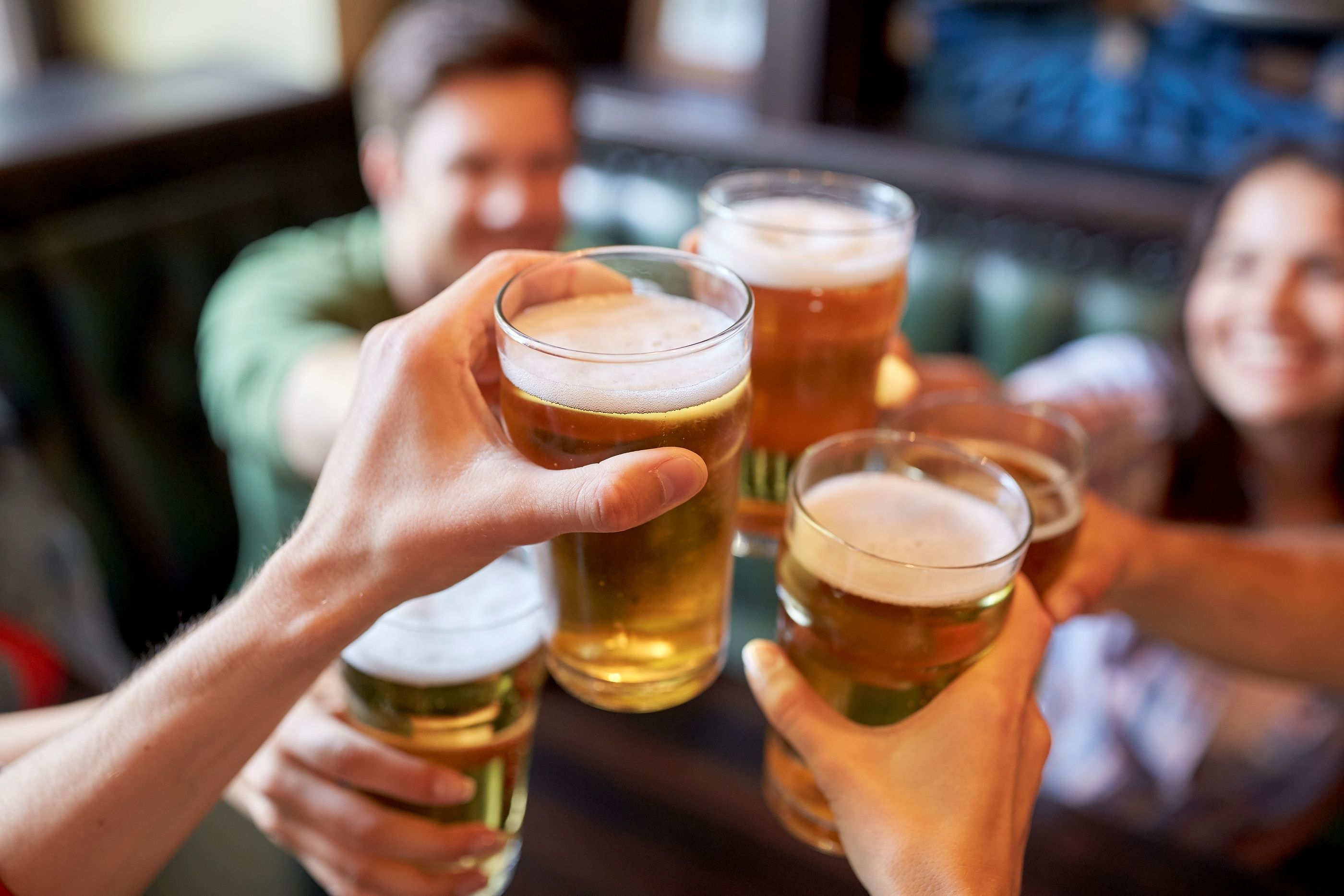 Ireland is known for its drinking culture, and the way in which we consume alcohol most-commonly is in the pub, bar or club over a “round” with a group of friends.

In Ireland, this is the status quo. Avoiding it is seen as sneaky and distasteful, seeing as the act of “round” signifies camaraderie in itself. If you’re ever curious about the key signs and characteristics of someone avoiding a “round”, these are the most types of people you might encounter. 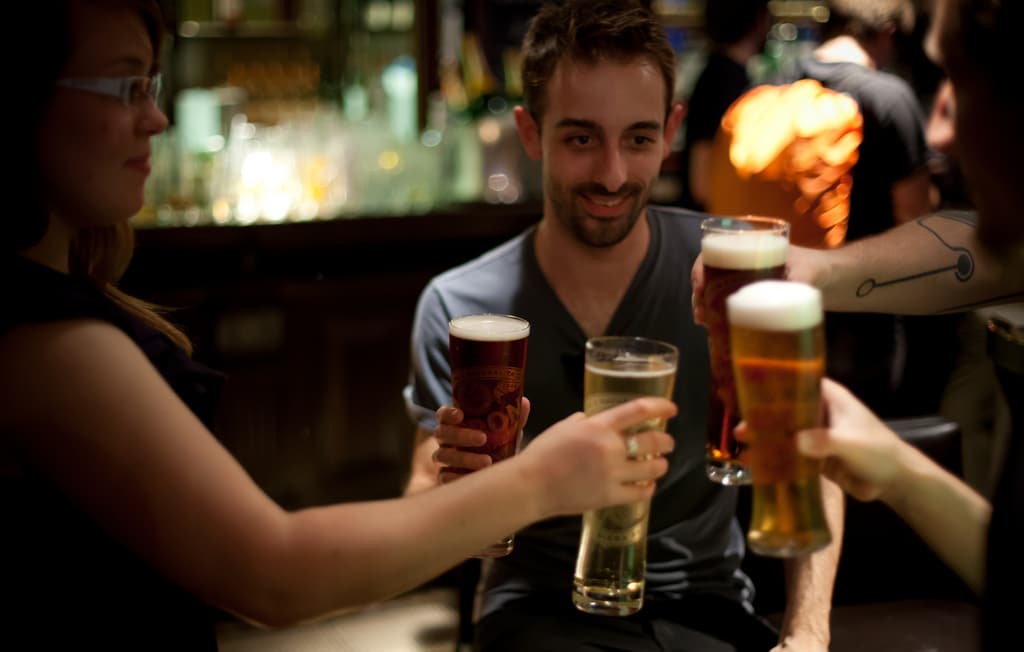 This is someone who dodges a “round” in quite the mischievous way. Often times, if in a large group (where the cost of one single “round” would be mighty) you may come across “the avoider”.

You may experience “the avoider” saying they are not drinking before the “round” has begun, or alternatively, they could just say “I’ll sit this one out”. Well-timed, the avoider may not even be noticed by the group.

Once the round is underway, however, “the avoider” then says “ah feck it, I’ll get one drink”.

Mission accomplished: they’ve dodged a “round”. All we can say is: not cool. 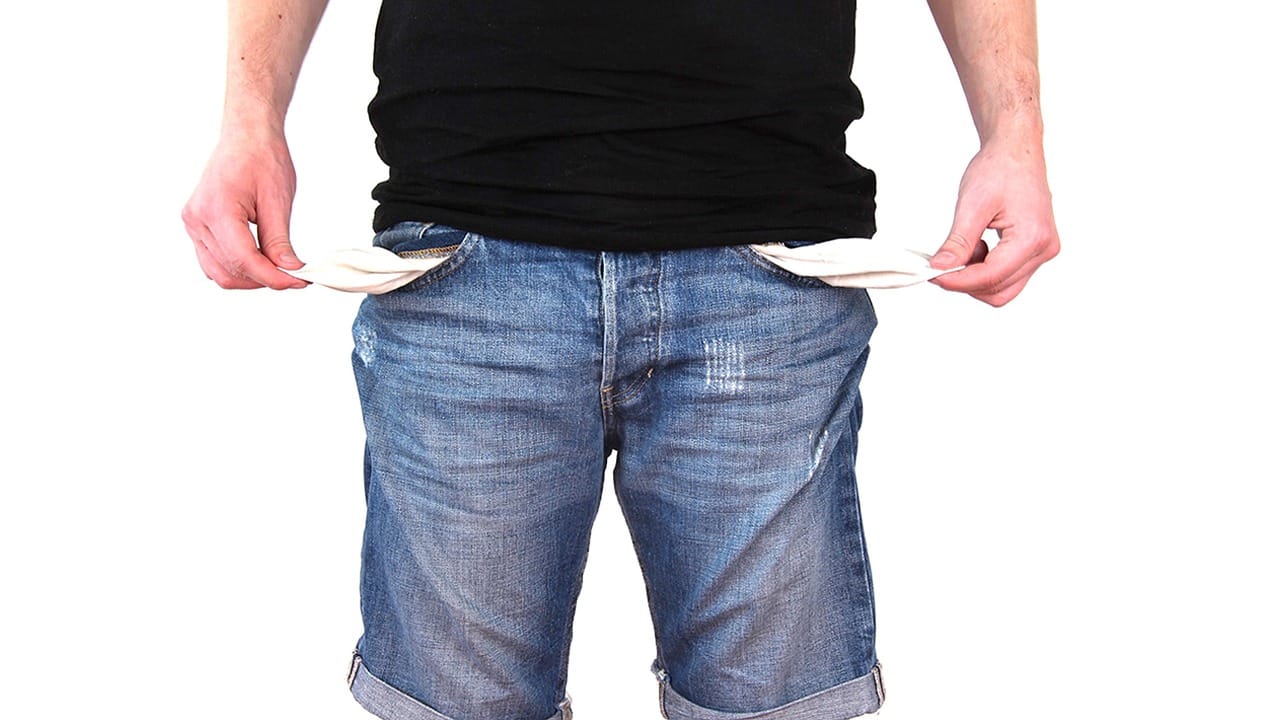 There is always one “cheapskate” in the group. They’re the one who counts their change to the last penny, never tips or votes to walk in the torrential rain in order to dodge a cab fare. And, although we all, at times, have to be frugal (not the most attractive trait, but sometimes essential), there’s often one person at the pub who has made an art of it.

“The cheapskate” often arrives glum and utters “turns out I’m not paid until next week”, or simply “damn, I forgot my wallet”. Given that you’re already at the pub and pints are a given, hey presto! Before you know it “the cheapskate” is sipping away on a drink. This tactic of “the cheapskate” is totally transparent but works nonetheless. 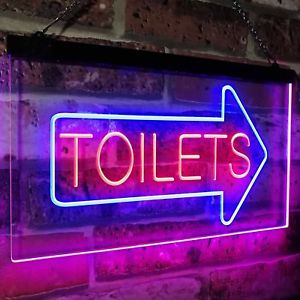 “The Perfect Timer” is the person with hawk-like skills. Although easily noticeable in the midst of a “round”, there is always one who chooses to assume this role.

This person can be spotted, on observance, as they have the most perfect timing which allows them to disappear to the bathroom, perhaps for a cigarette or a phonecall et cetera, right before it is time to purchase a new “round”.

This manoeuvre is far too obvious but prevalent nonetheless. For all you “perfect timers” out there, mark these words: we’re on to you! 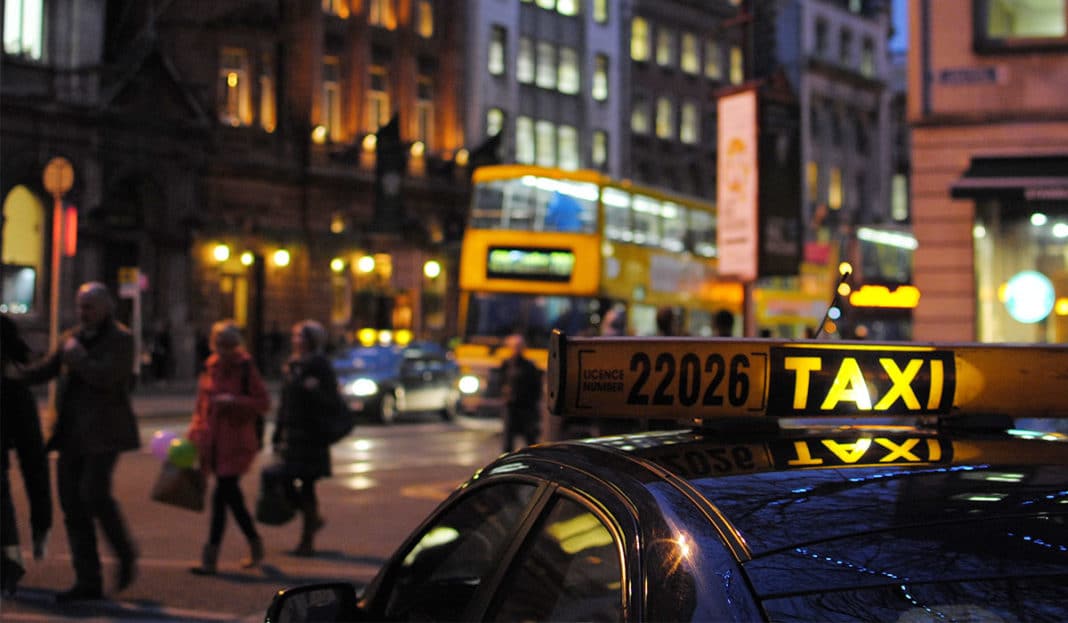 “The illusionist” is someone who can disappear at the drop of a hat. This person is often linked with “The perfect timer” who flies off when it comes time to buy a round but returns shortly after there’s a fresh drink waiting for them.

The difference with “the illusionist” is that they wait patiently throughout the night, only to “call it a night” and go home minutes before it is finally their turn to buy a “round” for the people who’ve been buying their way all night.

If you take into consideration that often times a “round” can consist of 10+ people, this is quite a cheeky tactic. It’s a pretty obvious one, too, and widely frowned upon. Take our word of advice, if you’re from out of town, don’t be trying this one! It’s no way to make friends with the locals.

This has got to be perhaps the most obvious and cheeky way to try to avoid buying a round. This simple, and sleazy tactic consists of a person merely stating, without any hesitation “oh I already bought a ’round’, remember?”. This strategy is based on using your friends’ drunkenness, and, in turn, forgetfulness as leverage.

Oftentimes, this strategy is followed with a friend replying: “oh I forgot”, which leaves “the great pretender” unscathed and able to continue drinking the following rounds without ever putting their hand into their pocket.

In all, in all, this has to be one of the worst habits of someone who doesn’t want to buy a “round”.

An Irish bar owner who owns and operates an Irish pub in Spain has announced that he...
Read more
Craic

Responding to a massive increase in unemployment figures, the Irish Government plans to introduce limits on family...
Read more
Craic