The hype isn’t slowing down anytime soon for Mayweather-McGregor. It’s scheduled to take place on August 26th, which means it’ll be here before we know it. The countdown is on. But while it’s common knowledge that this is going to be a major event, even boxing and UFC fans might not have realised just how huge it’s going to end up being.

Here are five reasons it could well be the biggest sporting event of 2017, by any measure.

This is the obvious point to make, but it’s also the one that’s going to be grabbing most fans’ attention. Floyd Mayweather famously retired from boxing at 49-0, with most fans assuming he’d eventually come back to make it an even 50. McGregor, on the other hand, is 0-0 in professional boxing, despite his success on the UFC circuit. It’s effectively an undefeated fighter versus an untested one, at least in this particular type of competition.

Interestingly enough, it’s been reported that Mayweather recently filed for a trademark for the term “49-1,” after having already done so for “50-0.” The professional boxer remains the strong favorite, but this has to make you wonder if he’s worried about that unblemished record (or if a stunning defeat has been planned in the interest of a lucrative rematch).

2. T-Mobile Is The Heart Of Vegas 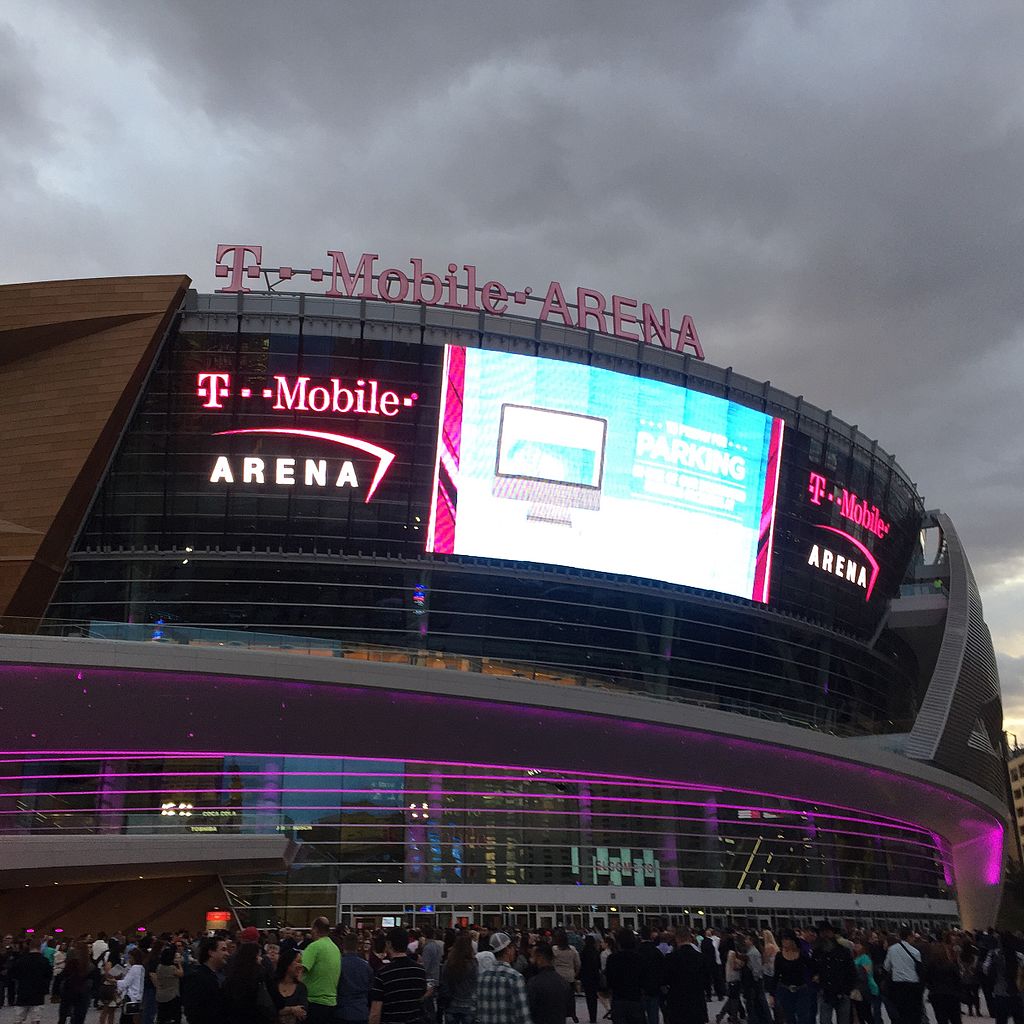 Still, a massive hub of entertainment, Las Vegas has changed a lot over the years. One could argue that there’s a little less focus on casino games, and a little more on entertainment. In part, this is due to the evolution of internet sites offering similar games with more convenience for players. The arrival of “live dealer” technology allows sites to replace older software with the familiar comfort of physical venues, or at least the simulation of it, and it’s made online gaming an even more attractive alternative.

Entertainment, on the other hand, is always better in person, and Vegas does shows, concerts, and sporting events like few other places in the world. At the center of the entertainment scene, T-Mobile Arena opened in 2016 and is already becoming legendary. This is where the fight will take place, and the arena is going to put on a memorable show.

3. The Promotional Tour Was Completely Absurd

We don’t need to get into all the details, but the promotional tour these two fighters recently wrapped up was over the top. It’s customary for fighters to trade barbs and insults and scowl at each other during promotional events. But the Mayweathr-McGregor tour often descended into insults and offensive statements. These are two fiery men who are no strangers to trash talk, but the whole thing felt a bit too theatrical.

It’s a virtual guarantee that the same theatricality captured more people’s interest. Even if neither fighter came off looking too great after all the nonsense, the spectacle of the fight probably grew. The tour is going to pay off when the revenue and viewership numbers start pouring in.

4. UFC’s Audience Is Going To Show Up

There have actually been some ugly headlines about UFC’s growth in 2017. The sport has hit something of a rough patch, and people are beginning to wonder if recent struggles are signs of an inevitable decline. But that’s a different discussion for a different time. The point here is that even if UFC is in decline, it has still won over millions of fans. Many of those fans are probably boxing fans already, but the ones who aren’t are still going to tune in for this fight. The audience this time around is going to include everyone who might typically tune in for a Mayweather bout, plus a whole host of UFC fans (and a lot of additional people who are just interested in the spectacle of it all). This should result in perhaps the most watched boxing match in history.

5. The Hype Is Just Beginning

As stated, we still have about a month to go before this fight happens. We mentioned the promotional tour, and it may seem as if there’s little more that could be done to pump people up for Mayweather-McGregor. But frankly, that’s nonsense. In the coming months we’ll see promotions and advertisements ramp up to the point that no one will be able to think of anything but Mayweather-McGregor come late August.

Why are Ireland not playing the upcoming Qatar World Cup?

3 Irish legends and their impact on popular culture

Ireland is the home of many myths and Irish legends, some of which have become…