If 8/10 Of These Are True, You Are Definitely A Hardcore Irish Republican

Let’s start with basics. This is a Republican’s bread and butter. You never refer to the northern six counties as ‘Northern Ireland’. You only refer to this part of Ireland as ‘the north’, ‘the six’ or ‘the occupied six counties of Ireland’.

2. You wear an Easter Lily at least once a year 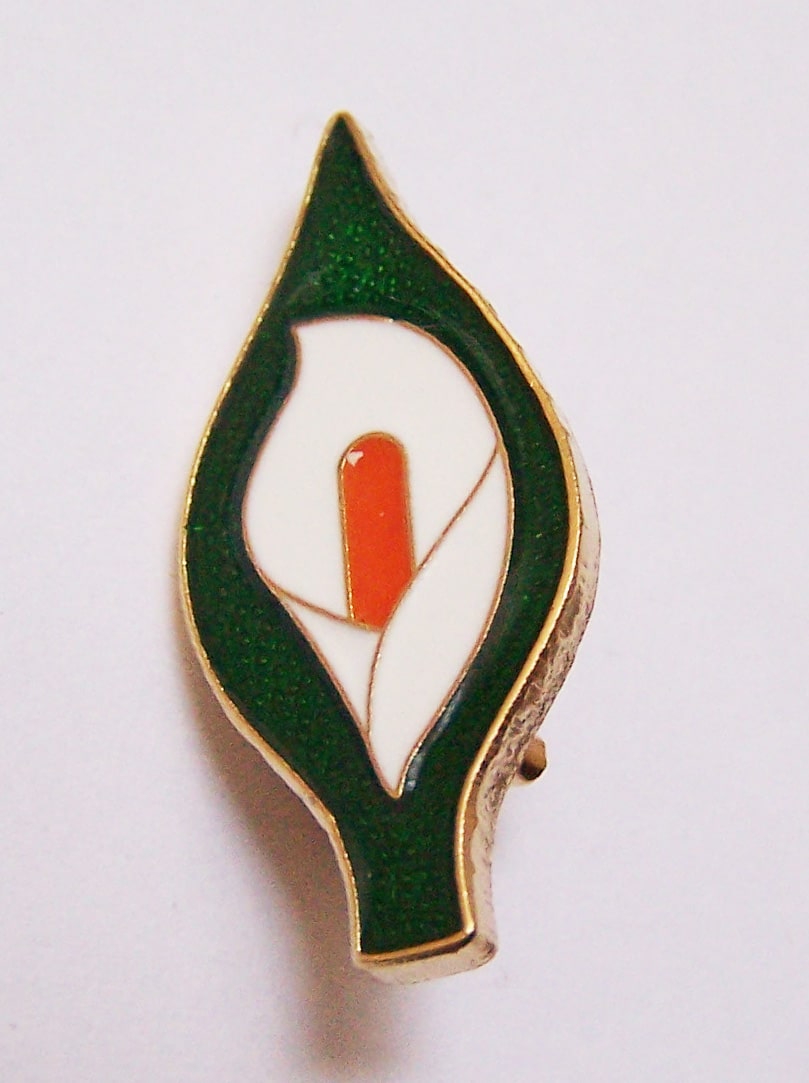 Dedicated Republicans wear an Easter Lilly with pride every year to commemorate all Republicans who died in the struggle for Irish independence.

3. You have been to an Easter commemoration 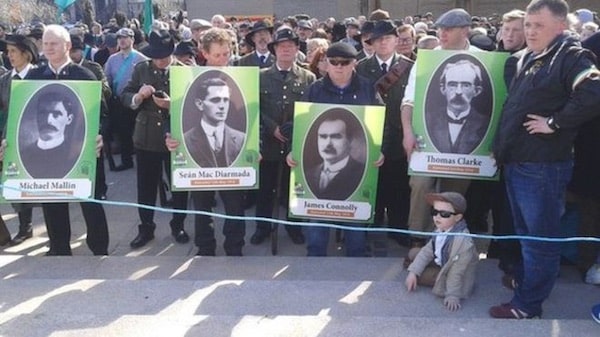 Along with wearing an Easter Lilly, Republicans attend an Easter Commemoration on Easter Sunday. Most likely wearing your Easter Lilly while doing so.

4. A Union Jack flying in Ireland doesn’t sit well with you 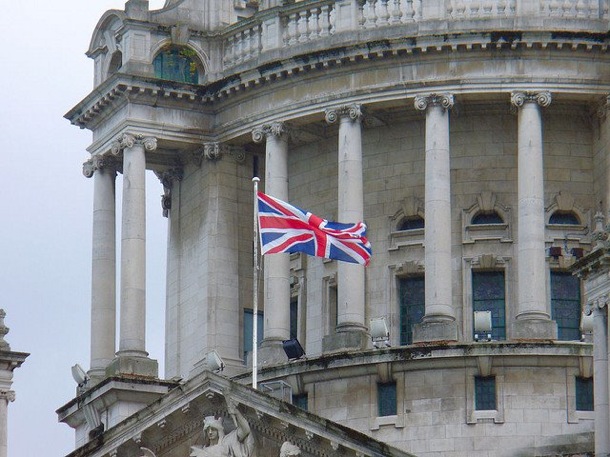 If you are a Republican, although you see yourself as open-minded, when you see a Union Jack in Ireland it still doesn’t sit well with you.

5. You either support Celtic or have a soft spot for them 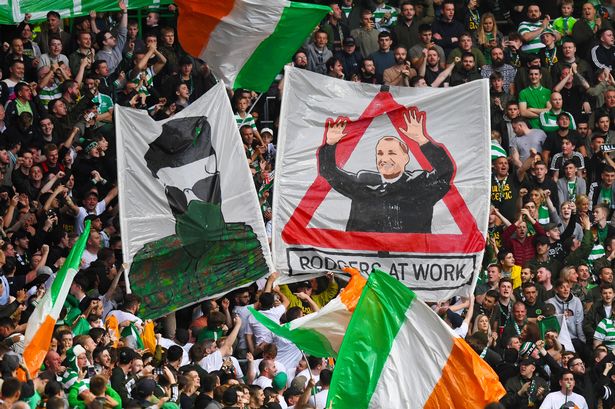 A select committee of senior civil servants from Health, Finance, and the Department of the…