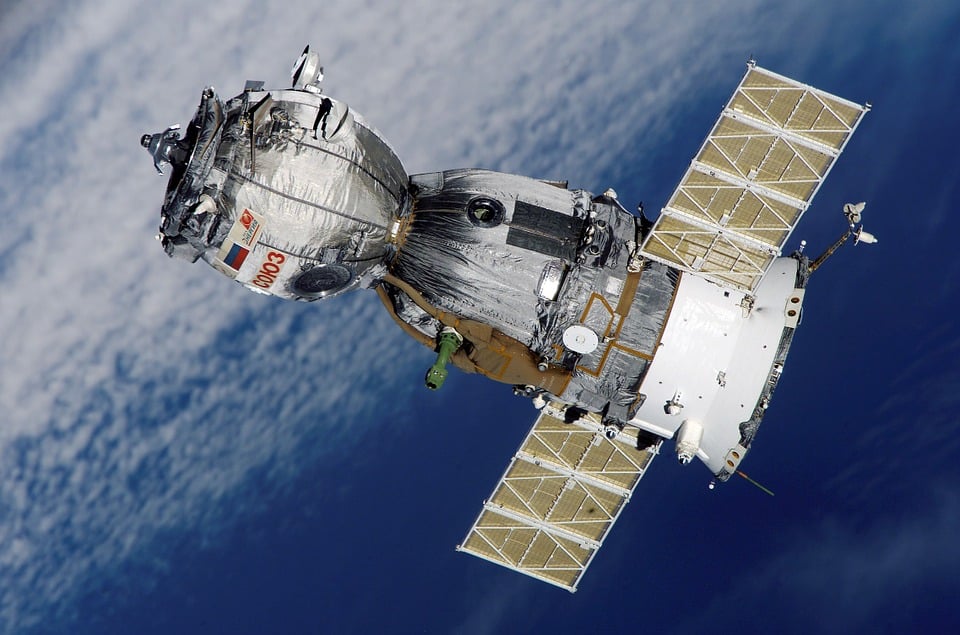 Donncha and MacArthur are preparing to be blasted into space and have just left the mission briefing when one turns to the other and says, ‘Mac, where are we goin?’

MacArthur replies, ‘Well Donncha, the man in charge said we are on a mission to the sun.’

‘OK,’ says Donncha, he thinks for a while and then asks, ‘Won’t it be a bit hot, it being the sun and all?’

Top 5 excellent ways to break up with an annoying lover

Continuing our invaluable guide to relationships, we give you five easy painless and excellent ways…

Traditional Irish clothing: the history of fashion in Ireland

“I’m happy with this marriage” man convinces himself in shower